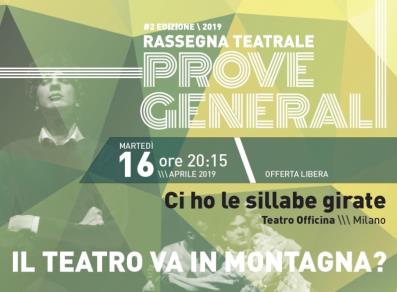 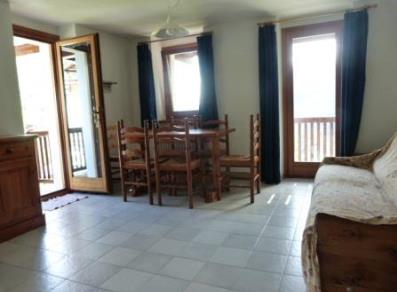 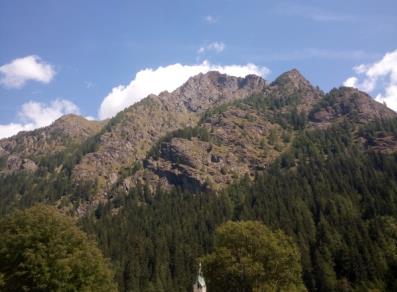 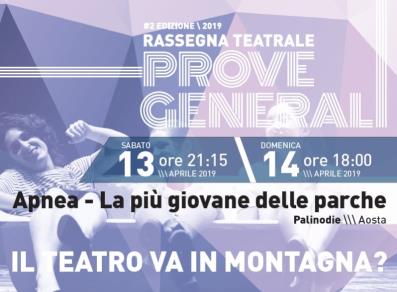 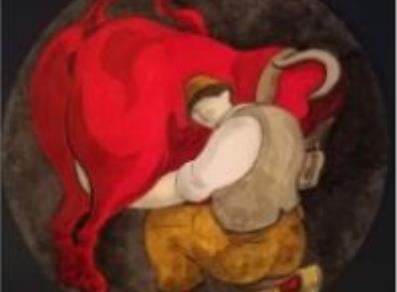 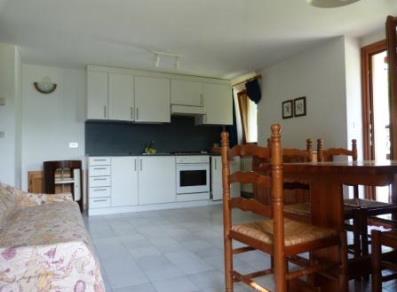 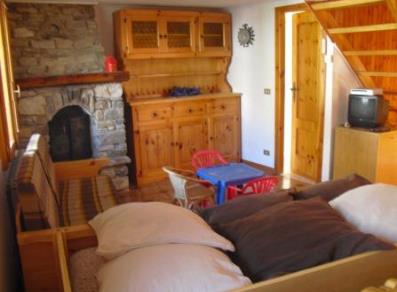 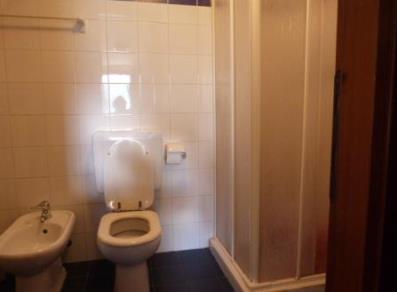 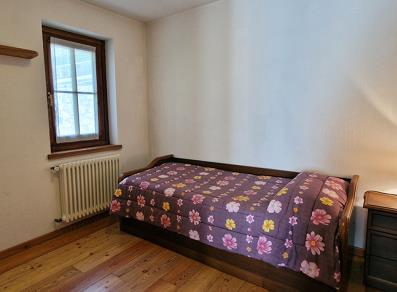 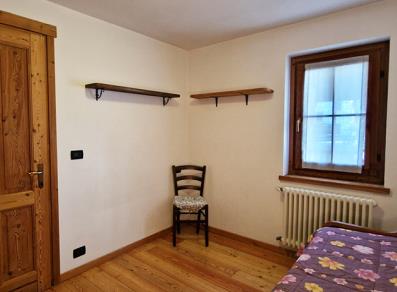 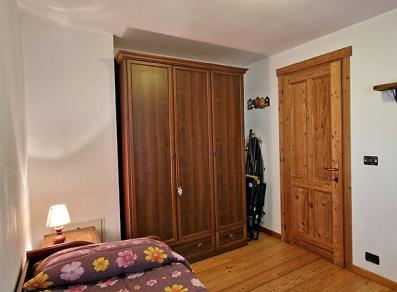 The town is located at the entrance to the Valtournenche at an altitude of 1080 metres and is in a delightful location, just 9 km from the Châtillon motorway slip road and 20 from Breuil-Cervinia, as well as being sunny and protected from the wind. Its microclimate makes it a popular holiday destination.

It is also a popular destination thanks to its proximity to the ski resorts of Torgnon, Chamois, Valtournenche and Cervinia.

From Antey, you can enjoy a particularly attractive angle on the Cervino (Matterhorn) whose magnificent might means that it gives the impression of being wedged between the valley walls, a vision that as early as the XIX century impressed on the imagination of adventurous travellers.

Antey belonged to the Cly barons until the XIII century, when it came under the control of the Savoy family.
The parish church, dating back to Romanesque times, is dedicated to Sant’Andrea; it has a double lancet bell tower, overlapped by a spire, and incorporates the remains of a castle tower belonging to the Cly family.

Also of interest is the “ru du pain perdu” ancient aqueduct, dating back to the XVI century that carried the water from the Marmore river to the fields in the central area of the Valley, and whose magnificent arches against the mountain are clearly visible both from Torgnon and the opposite side.

Antey is equipped for outdoor sports with a football pitch, floodlit tennis court, nature trail and is the landing base for hand gliders.