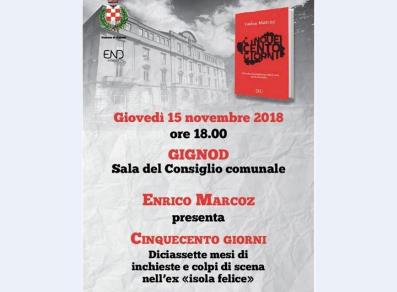 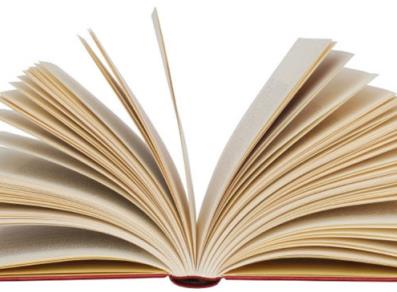 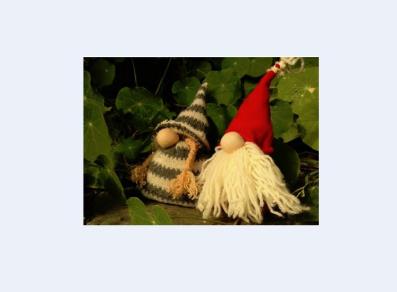 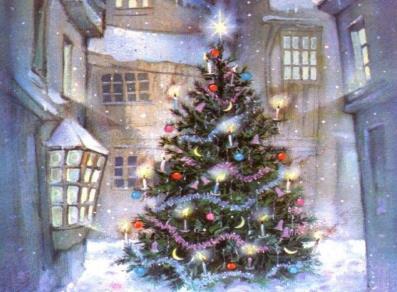 Oyace lies in the Valpelline valley at an altitude of 1377 metres, on a slope surrounded by the rocky summits of the Morion chain and crossed by the Buthier river. The village was known since Roman times under the name of Agacium and its main economic resource was and still is livestock farming, together with an excellent production of Fontina PDO, the most known local cheese and the basic element of local gastronomy.
Oyace is an ideal destination for those dreaming of a holiday in contact with nature in a pure environment, surrounded by wide woods and pastures.

WHAT TO SEE
● The Tornalla tower: this octagonal tower, unique in the whole region, has a commanding position overlooking the village and was already mentioned in a document of 1197. It belonged to the Lords of Quart and would have been built on the ruins of a Saracen fortress by a group of refugees around 1000 AD.
● The Betenda ravine: it is carved into the imposing rocky wall upstream from the Betenda bridge, a beautiful structure made of stone. The sun reaches the ravine during summer at around 3 in the afternoon, with a diagonal ray of light.
● The Parish Church of Saint Michael: built in 1788, it displays interesting panel paintings from the 20th century, depicting scenes from the Life of Christ and the Saints.

NATURE AND SPORT
The territory of Oyace is crossed by the Alta Via 1, a hiking trail that leads trekkers to the foot of the highest European massifs: from the village centre, the route continues towards Ollomont in the west, through Col Brison, and towards Cunéy refuge in the east, through Col de Vessonaz. Not to be missed is the summer walk in the Verdona valley, where a chapel dedicated to Our Lady of the Snows has been built, and the Tour Tornalla, an itinerary between nature and culture.

EVENTS AND TRADITIONS
● Fontina Festival: in August Oyace celebrates the tasty Fontina PDO cheese in a festival dedicated to local flavours. During the event people can taste this well-known Aosta Valley cheese, cold cuts and many traditional specialities.
● Feast of Our Lady of the Snows in Verdona: every year, on August 5th, a traditional procession in honour of Our Lady of the Snow is organised. After the Holy Mass, the volunteers of the Pro Loco prepare lunch for all participants.

A CURIOUS LEGEND
According to a legend linked to the Betenda bridge, two men courted the beautiful lady who lived in the Tornalla tower. When the Lord of Oyace figured out the situation, he chased the two youngsters who, forced to flee towards the forest, found out that their path was blocked by the Buthier stream. One of the two boys was captured, while the other one, named Bétein, jumped on the opposite side of the river. The young man was pardoned and a bridge was built at the very spot where he had dared to jump.

IDENTIKIT
● Altitude: 1377 m
● Inhabitants: 200
● How to get there by public transport: Oyace is reachable by bus with the line “Aosta – Bionaz”. For timetables and further information, please visit the website of the SVAP company.