Possibility of visits even in the morning, on reservation. 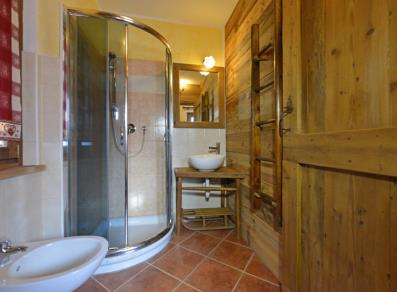 Cars and motorcycles, hundreds of old photos, movies by the Istituto Luce and appliances that have written the history of the economic boom: all this and much more is Amarcord, an original museum created by Giovanni Stelitano with the intention to make the objects of the past live again. His passion for collecting and repairing the “old things” allowed him to showcase about 150 pieces, all perfectly restored and working.
The inventory includes about 10 Geloso recorders, two televisions from the Fifties, an American jukebox from 1959, a Zoppas “domed”refrigerator from the same period, about 20 valves radios produced between the Thirties and the Fifties, two 78 RPM turntables from the Thirties (one with a crank, the other electric), cassette players, Super 8 projectors, old phones and a VHS recorder to project movies by the Istituto Luce from the Forties and Fifties. And again: a Fiat Cinquecento R from 1978, a motorcycle Gilera from 1959, a Guzzi from 1963, a Benelli from 1958, a MV from 1955 and Motovelox from 1966. Finally, four models of Lambretta – from 1951, 1957, 1962 and 1969 (“Lui” version) – and a Vespa Piaggio Sprint from 1965.
But the heart of Giovanni Stelitano beats for football too and in particular for the Châtillon team, where he played from 1966 to 1981, 500 photographs with the recognized teams, as well as 250 badges of players, the original poster from 1967 of the inauguration of the field Ernesto Brunod and a document from 1923, in which a group of young people called for the creation of the Unione sportiva Châtillon.