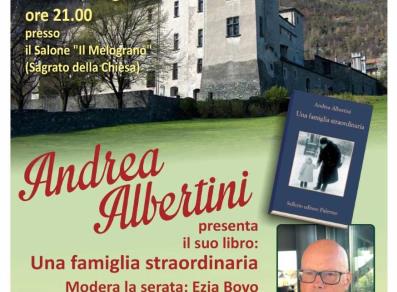 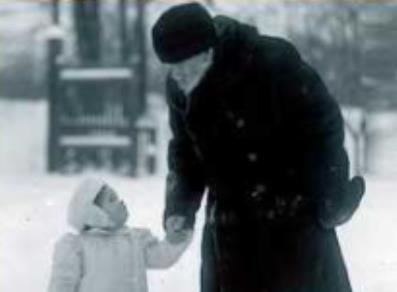 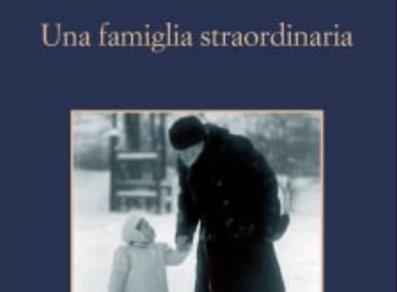 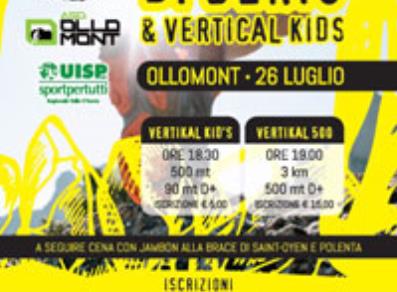 The Valle del Lys, like other mountain valleys that surround the Monte Rosa, was populated, up until the Middel Ages, by a population of Germanic origins coming from the Upper Vallese:the Walser.This population, beginning from the middle of the XIII century, crossed the mountain passes such as the colle Teodulo (3317 meters) and the Monte Moro (2984 meters) to create little stable settlements on the head of the valleys that from south to east surround the Monte Rosa massif.Very much tied to their traditions and to the “titsch” language, the families, specialized in fabric trade, emigrated to Europe for centuries, specially in Breisgau (Freiburg area) and in northern Switzerland, always keeping strong ties with their birthplace:Gressoney.An architectural trace of their widespread travels can be seen by the “stadel”, rural buildings that lean on mushroom shaped columns with the stalk made of wood and the cap made of a big stone disc (known as “musblatte” in the Walser dialect), that was used to isolate the hayloft from humidity and rodents.These are huge buildings made of squared larch trunks which are piled one on top of the other and joined together at the corners by criss-crossed joints (mis-bois), built on a concrete foundation that holds the barn, once used as a home during the winter, the cellars and a hallway with a staircase that leads to the comfortable rooms.The stadel are located on the banks of the Lys river, away from avalanches and make up small family villages; these houses line, here and there, villages with other homes and villas and were built by merchants that made their fortunes in the XVIII and XIX centuries.There are numerous villages were you can still see these age-old buildings:Gressoney-La-Trinité:-in Noversch, different stadel, built by the Zumstein family, are structural models-the stadel located at Ecko are also particularly valuable, built in the XVII century by the Lischtgi-from the chief town of Gressoney-La-Trinité, a sweet sloping path leads, in about an hour, to the villages of Alpenzu.Located on a glacial terrace, on the great Walser path that leads to Val d’Ayas, beyond Colle Pinter, the 2 villages are examples of well preserved architectural tradition.The path has a wonderful view:it dominates the entire Valle del Lys and perches on the magical backdrop of the Monte Rosa glacier.Gressoney-Saint-Jean:-GRESCHMATTO:you can find the oldest house built in the flat area of Gressoney-Saint Jean, that dates back to 1547, once used as a courthouse and prison.Also worth seeing is the “Groalémgsch hus”, the tax collector’s house (1626) and “Schribehus” the clerk’s house (1806).-TSCHALVRINO:vast area filled with woods, cottages, stadel and hunting homes of the Beck Peccoz barons. You can reach it by taking the new road from Obre Biel.To the south (at 1772 meters) you can find one of the olderst Walser villages.Continuing by foot you will find other two stadel that date back to 1547 and 1578, leaning on characteristic mushrooms.-LOOMATTO – typical hamlet at the foot of the Loo valley with a group of houses dating back to 1689, 1699, 1773.-TREBELSCH HUS:in the Tschossil area there are a group of three homes, one of which has the date 1686 on the main beam. You can still find a rare oven used for baking bread, leaning on a block that acts as a support.-OBRE CHASCHTAL:age-old group of 7 buildings, all very characteristic, built from 1580 to 1710-PERLETOA:once a self-sufficient hamlet with age-old homes dating back to 1663, 1692, 1697, 1702, 1707, 1714, 1729-DRESAL:group of stone and wood homes of which the oldest dates back to 1587 with a small adjacent stone building containing the well and hamlet oven.In the Gaby territory there are 37 “granir”, better known as “stadel”.