The valley of Saint Gratus 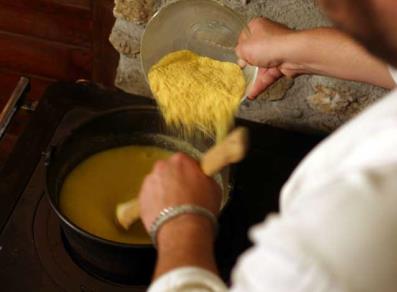 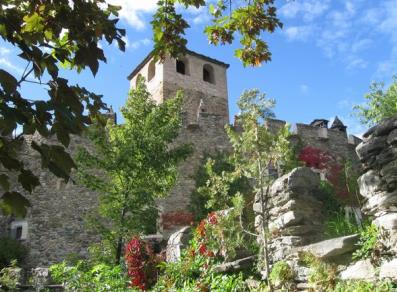 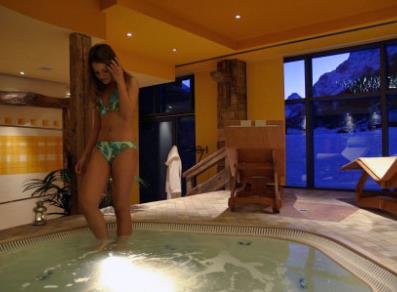 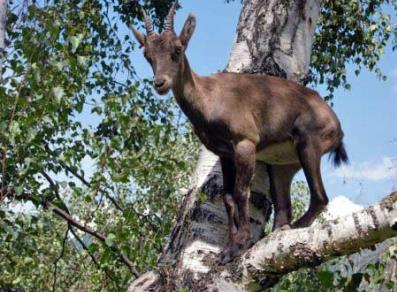 Issime, just like Gressoney, was inhabited in the Early Middle Ages by Germanic populations known as the Walsers in recollection of their Vallese origins. In the XIV century, the region was divided into two areas: Yssima Plana and Yssima Soveror, the plain and mountain. Yssima Soveror is in correspondence with the San Grato Valley, crowned by peaks that reach 3000 metres. The settlement here is characterised by extreme dispersion and the houses formerly permanent, seem to be incredibly different. The oldest ones, dating from the XV century, are in wood and remind you of some houses
in Grigioni; the stoadlas in wood dating from the XVI and XVII century are comparable with those in Alagna Valsesia and Gressoney; later, another architectural morphology was imposed: houses were built entirely of stone. In fact, the Issimien are traditionally well known building masters and their seasonal emigration led them to the district of Savoia, Delfinato and the large cities at the foot of the Alps. This work marked the evolution of local architecture. The progressive disappearance of wood from building and their specialisation led them to put up large multi-purpose brick buildings, even at high altitudes. Furthermore, for several centuries, the upper part of the San Grato Valley was used for summer grazing.
A loop route through the valley allows you to observe its heritage, starting from the chapel of San Grato until you reach the Mühni, dedicated to the Lord of Snows, at a height of 2000 m. The exceptional alpine hut, Stein is to be found on this plateau. It is built at the foot of a landslide, between two enormous masses that protect it from avalanches and shape the structure. The descent is gentle sloping and passes through Vlüeckji and a series of interesting alpine huts.

Vedi anche
The upper Lys Valley: from Issime to Gressoney-La-Trinité. In the land of the Walser people