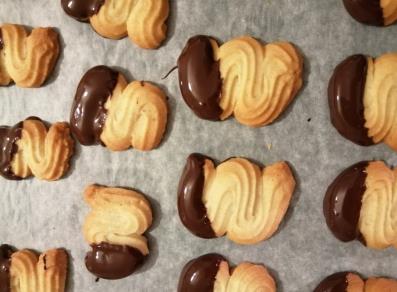 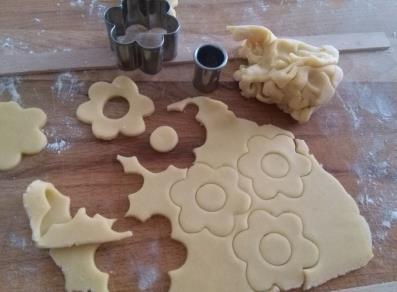 The Aosta/Pré-Saint-Didier railway, completed in 1929 with 8 stations and 23 stops, is a a singular and unique architectural situation. This railway was founded to transport coal to Aosta mined in La Thuile and moved to Morgex by cableway. From here the railway was extended to Pré-Saint-Didier in the vain hope of reaching Courmayeur.

The Morgex station is the best expression of this architecture. The choice of details, from the lancet windows to fireplaces, dark-red painted wood lining, massive stone walls and complex wood shelves are inserted in a seemingly simple context. The prism base is divided, on the track side, by a platform supported by five slightly tapered cylindrical columns and, on the opposite side, by two light stone foreparts on a wooden background. A similar altimetrical division reflects this layout with spacious porticoes on the ground floor to create adequate covered areas.

The other stations on the Aosta/Pré-Saint-Didier railway are characterised by large cylindric columns, long support beams with robust wooden overhangings and wood lining which successfully fit into the context, reflecting the forms of the historic l’Ola farmhouse in Introd. More than an expression of foreign culture and technology, the new buildings, following the nearby architectural examples even though rural, intended to express the close tie with the local land and culture. Overall, it is an interesting “system” of buildings, erected to meet the same functions with homogeneous architectural styles.