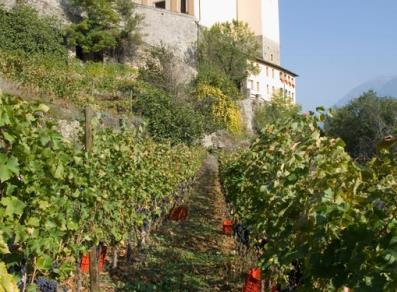 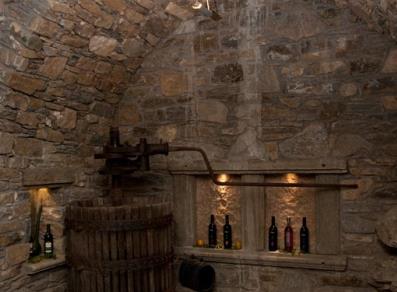 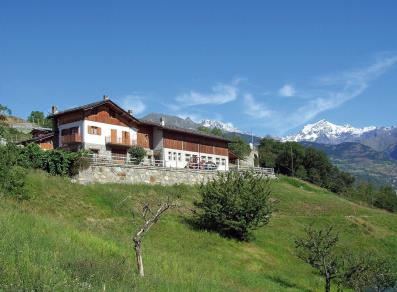 Can be reached in three and a half hours from Bonne, above the Laghi del Morion (Morion Lakes), at the foot of the Rutor, the Rifugio degli Angeli (formerly Scavarda) is the starting point for the Testa del Rutor, a central panoramic point for the entire Valle d?Aosta.
The refuge, which has been recently renovated, is situated on Alta Via N° 2 with the possibility of reaching Rifugio Deffeyes and the Valle di La Thuile, the Bezzi and Chalet de l?Epée refuges in Valgrisenche and other French refuges.

The nearest train station is in Arvier.
Scheduled Coach service as far as Valgrisenche (approximately 3 trips a day).