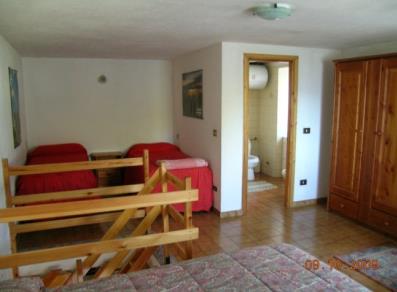 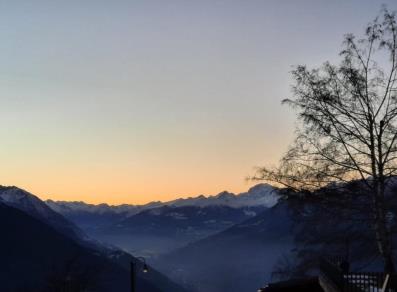 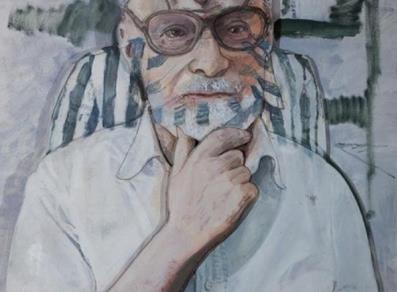 Situated at the foot of the Garstelet glacier.
A starting point for many excursions on Monte Rosa among which Punta Gnifetti where the highest refuge in Europe – the Regina Margherita Refuge – is situated.

Pont-Saint-Martin motorway exit. At the Pont-Saint-Martin exit of the A5, turn right and follow the signs for Turin. At the first roundabout turn left and follow the signs for the valley of Gressoney. Go into the built-up area of Pont-Saint-Martin and after approximately 500 metres take the road which branches off to the right and carry on along the regional road of the valley of Gressoney. Go past the towns of Lillianes, Fontainemore, Issime, Gaby and Gressoney-Saint-Jean.
Having reached the built-up centre of Gressoney-La-Trinité keep going straight on until you reach the large square where the Gabiet cableway begins. The first telecabin reaches the intermediate station at Alpe Gabiet; the second telecabin reaches the Passo dei Salati. The trail which leads to the refuge starts from here and takes approximately 2 hours 30 mins.

The nearest train station is at Pont-Saint-Martin.
Scheduled Coach service as far as Gressoney-La-Trinité (approximately 10 trips a day).