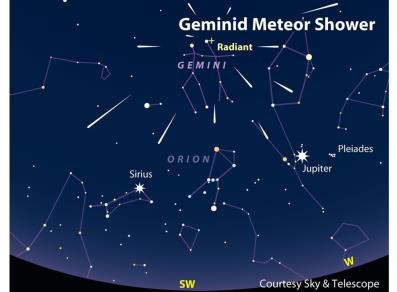 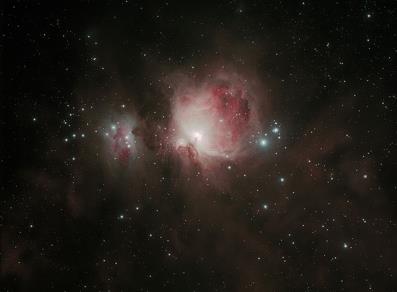 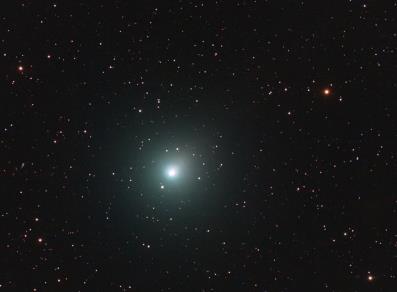 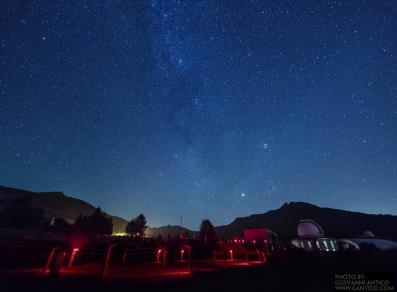 Lying only 7 km away from Aosta and being surrounded by luxuriant vineyards and fruitful orchards thanks to the mild climate of the area, Jovençan is a corner of peace and relax.
This town was already inhabited during the Roman epoch: its name in that period was Juventius.
In addition to the production of wine, pears and apples, in Jovençan cattle and sheep breeding is quite popular. Cows are reared to produce milk and cheese, but also to keep the Bataille de Reines tradition alive: in fact, various cows that won the competition came from here. And also, the rebatta, a typical Valdôtain sport, is here played and followed.

WHAT TO SEE
● Maison des anciens remèdes. Set in a restored building dating back to the XVII century, the Centre aims to make people discover how to use officinal, whose secrets are handed down from centuries, through an interactive tour.
● Castle. Now in ruins, its remains, which date back to the XIII century, are the proof of the destructive fury of the Savoy count to punish the lords of Jovençan.

NATURE AND SPORT
Whether one wants to have a stroll along the ru d’Arbérioz or to ride a bike among the vineyards, Jovençan has the right answer for everybody. An interesting tour is the one of the wineries. This medium difficulty route includes the towns of Villeneuve, Aymavilles, Jovençan, Aosta, Sarre and Saint-Pierre and make people discover vineyards and wineries.

EVENTS AND TRADITIONS
● Saint Ours patronal feast: it is held on various days at the beginning of February. In addition to religious celebrations, this event proposes music, dance and theatre experiences. It is also possible to play cards and there special moments and activities for kids.
● Bonfire of Saint Peter and Paul: every year, at the end of June, there is the traditional lighting of a bonfire with a food and wine convivial moment.

FOR THE LITTLE ONES
A section of the Maison des anciens remèdes has been especially conceived for kids. The Centre has an area with traditional games, such as ‘Chutes and Ladders’, the ‘domino della bouteucca de l’apotéquéro’ and an officinal sudoku, but also interactive games to get new knowledge while playing. In addition to that, the little ones will have the chance of dressing up as two plants and participate to some interesting workshops.

IDENTIKIT
● Altitude: 630 m
● Inhabitants: 700
● How to get there by public transports: after having reached Aosta by train or by bus, from Piazza Manzetti take the bus 5 Aosta-Aymavilles to Jovençan.