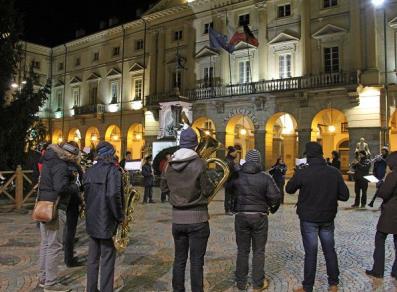 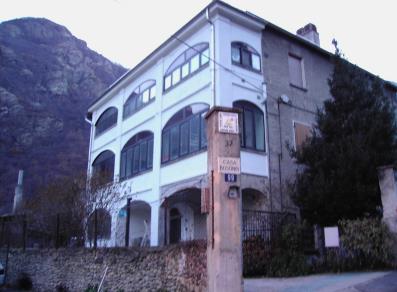 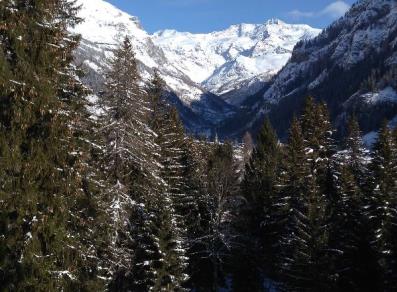 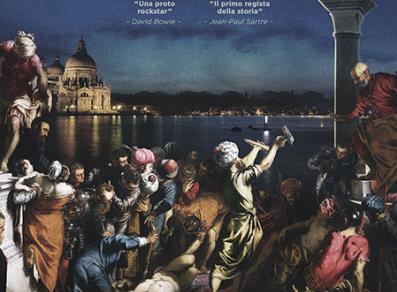 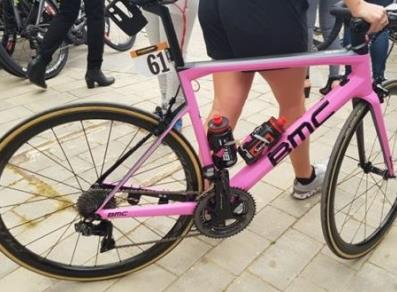 Saint-Denis is set on a beautiful natural terrace that allows to embrace a wide part of the central valley and some of the imposing peaks of the Aosta Valley in a single glance.
After having known the splendour of the Challant and Savoy courts, who bequeathed the castle of Cly to the village, the population has dedicated itself to breeding, sheep and goat rearing first, especially cattle breeding later, and to agriculture, mostly focused on the cultivation of the vine.

WHAT TO SEE
● The Cly castle is one of the oldest manors in the Aosta Valley, witness to the importance of this region, especially during the Middle Ages. Today it is partly in ruins and can be visited in the summer period.
● The Parish Church of San Dionigio: rebuilt in the mid-18th century, the church has undergone a long restoration and was opened again to the public in 1984.

NATURE AND SPORT
Particular attention to sustainable development has been added to the agricultural vocation, in order to combine the potential of the territory with the needs of a kind of tourism, increasingly attentive to nature. The emblem of this idea is the Lavesé Sustainable Development Centre, a self-sufficient structure that houses a hostel, organizes workshops and educational activities and promotes the exploitation of alternative energies.
Several excursions of varying difficulty and length allow you to appreciate the variety of natural environments of the territory of Saint-Denis. The municipality is also crossed by a section of the Via Francigena, which here also corresponds to the Vineyard’s Route, the so-called Chemin des vignobles.
In the village centre there is a sports centre, while in the hamlet of Plau there is a small football field and a bowls field.

EVENTS AND TRADITIONS
● The Mistletoe Festival is held every year on 8th December to commemorate the ancient tradition of harvesting this auspicious plant that grows in the surrounding woods.
● The Gran Forno Festival, during which, in the first days of the new year, the traditional bread is baked in the old oven in the hamlet of Plau.

FOR THE LITTLE ONES
In Saint-Denis there are two playgrounds: one in the village centre and another one in the hamlet of Plau, with games for the little ones, fountains and toilets. In the area of Plau there is also an artificial lake that can be crossed thanks to a small wooden bridge.

IDENTIKIT
● Altitude: 809 m
● Inhabitants: 374
● How to get there by public transport: Saint-Denis is reachable by bus with the line “Châtillon – Saint-Denis – Verrayes” (for the timetables, please visit the Arriva Savda company website).