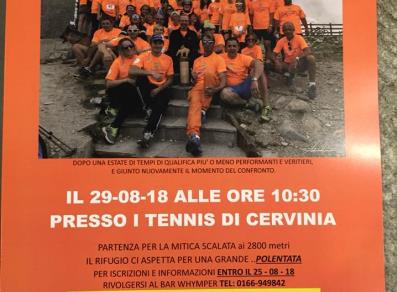 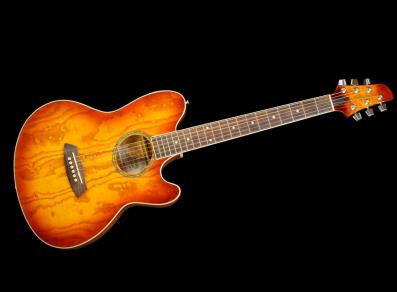 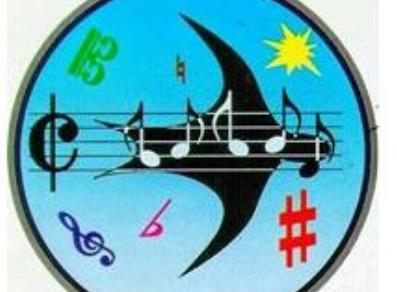 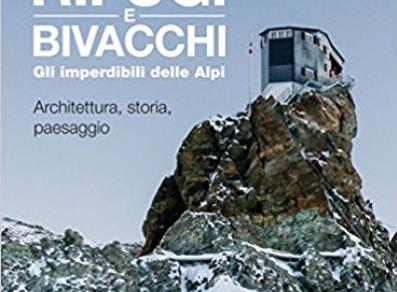 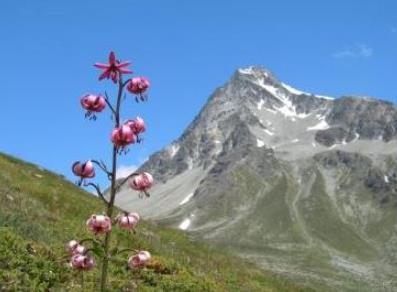 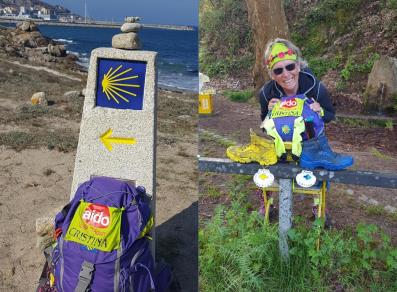 In a beautiful, green valley, 1,176 metres above sea level, with a magnificent mountain setting and probably of Celtic origin, during Roman times Doues was called “Dovia”, meaning “two roads”.
This would indicate that two roads met in this district that lead beyond the Alps. The first, which later became the most important, is the Gran San Bernardo pass (in Roman times Mons Jovis); the second is probably the road going to Fenêtre Durand, the hill in the upper Ollomont Valley and which was once a much used means of communication with neighbouring Vallese. During the medieval period it was passed from the Lords of Gignod to the Lords of Quart.
There are plenty of possible excursions. The most beautiful and charming include the ascent to Colle di Champillon (2,708 m), from where you can admire a 360° degree view of Valle del Gran San Bernardo and the valley of Aosta. Other trips include those along Rû de By and Rû du Mont or passing through the old paths, which are often used to move herds to higher ground and bring them back down.
The off-track skiing itineraries are very interesting which from the last villages of Doues develop in the directions of Creux and Champillon.
You can also plan trips to the numerous woodland areas in the municipality in search of wild fauna with the aid of snowshoes.