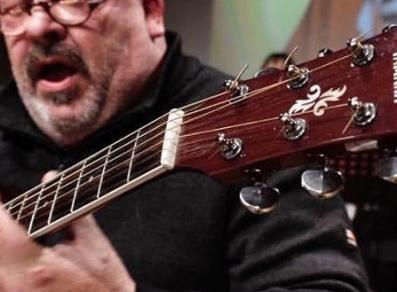 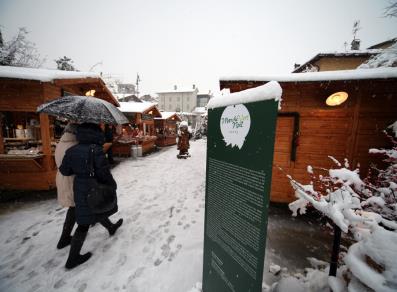 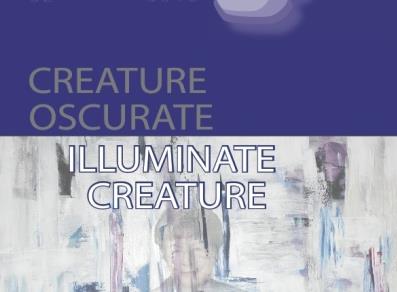 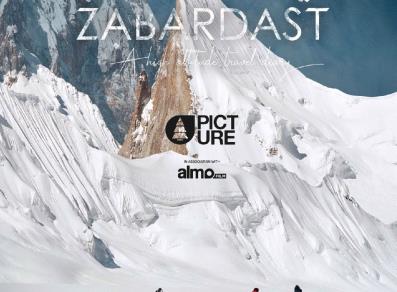 A small village that clings to the mountain slopes, at 660 metres above sea level and at the start of Valle di Gressoney. It is surrounded by thriving, chestnut woodland and orchards, in a sunny position.
This district hosts two important, noble residences that belonged to the Vallaise family, decorated with cross windows and noble crests: one is located at the end of the village, the other in the centre.
There is an interesting church of San Salvatore, built at the beginning of the seventeenth-century, with a central nave composed of three ribbed vaults. The facade is decorated with a large fresco representing universal judgement, a work by Valsesian artists.
During the second world war the territory was the stage of numerous retaliations. In 1943 a partisan group from Perloz became the protagonists of the first armed resistance against the regime in lower Valle d’Aosta: in remembrance of this the “Campana del Partigano” was erected in the Marine district.
It is interesting to note how this locality is frequently mentioned in popular tales and legends: probably fairies, gnomes and courtesans are right at home in Perloz!
The traditional, bread food festival, called the “Feta du pan ner” takes place on the second last Sunday in July. On this occasion, to cook the “black” bread, an ancient oven is used which is located in the Marine district, about 2 kilometres from the chief town.
The Tour d’Hereraz district has been holding the characteristic “Bataille de Tchevre”, battle of the goats, for over twenty years in November. The animals are divided into three weight categories and are set to fight, by head butting one another, wearing wooden collars called “Tchambis” in maple and walnut carved by hand with a typical bell. We would like to point out that the battle is entirely cruelty-free.
Leaving Perloz you can take numerous, easy walks in the discovery of villages and beautiful nature and architecture. Instead, medium difficulty excursions include those to Col Fenêtre (1,670 m), Mount Crabun (2,710 m) and Croix Varfei (1,638 m) and Croix Corma (1,958 m).