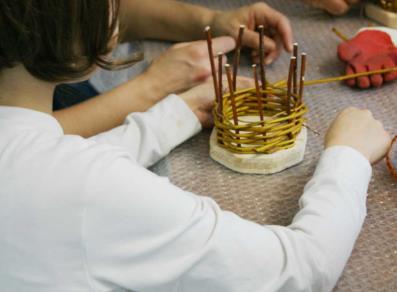 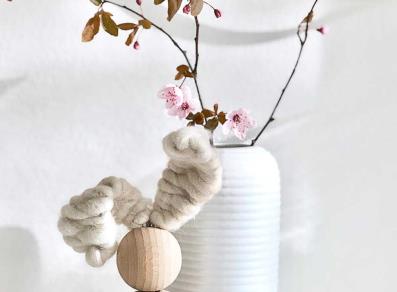 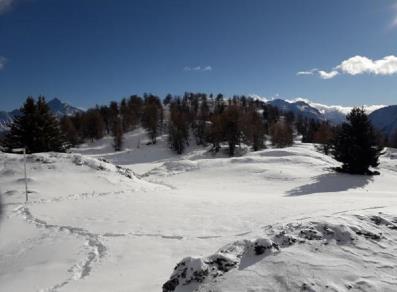 The cooperative collects fresh milk twice a day from milk producers residing in the municipalities of Valtournenche, Chamois, Antey Saint-André, La Magdeleine and Torgnon, to produce Fontina, the typical cheese of Val d’Aosta.
Daily production of forms is 80/90 in summer and 50/60 in the winter.
Around 25,000 forms are produced every year.
Each form has a variable weight of between eight and ten kilos and is treated by salting alternated with cleaning. Each form takes four months to mature.
After a strict selection, only the best forms are branded (the forms of this dairy are branded with the number 650) and reach the shops in Valtournenche, Antey-Saint-André and Châtillon, which also sell other typical products (butter, Reblec, fresh cheeses, black pudding…).
Genuine Fontina can be recognised by the DPR 30.10.55 n.1269 mark branded on the form, a guarantee of quality, and a reminder that real Fontina is only produced in Val d’Aosta.