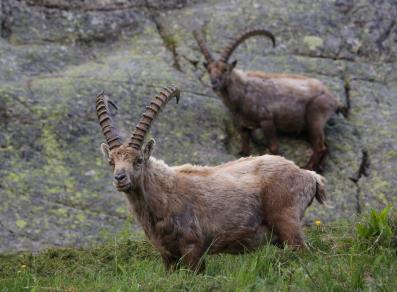 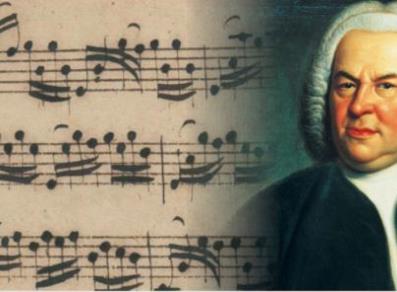 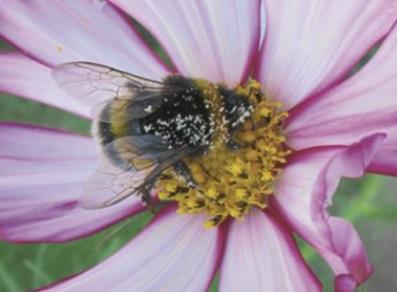 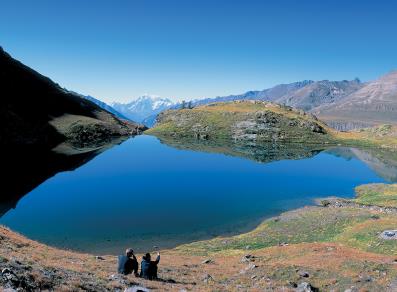 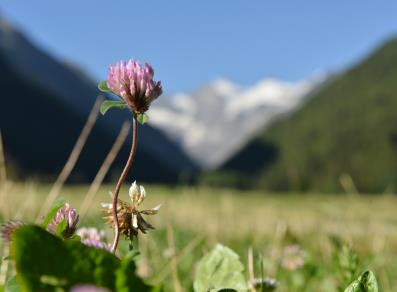 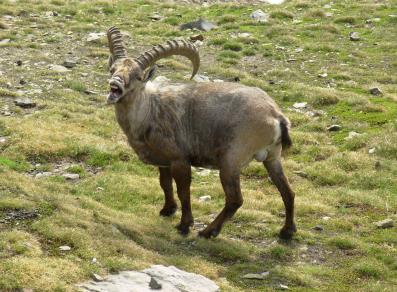 The Quintino Sella refuge at Felik is one of Valle d’Aosta’s historic shacks which gives access to the great 4000. The itinerary is a pleasant stroll with good signs until the final crest, aerial and protected by handrails, also equipped with wooden bridges, very striking and panoramic.

From Staffal use the facilities that take to the colle Bettaforca and from the arrival station continue to the right along the high mountain dirt road. The itinerary soon becomes a path that crosses to the right (orographical left) of punta Bettolina passing the hill with the same name that re-joins the path that goes up to Staffal. After which you will also find the arrival path to the right of val d’Ayas.
The last part of the trail is an aerial crest that takes to the refuge, located on the plain that dominates the Verra glacier visible also from the Mezzalama refuge.
The rocky trail is simple and has handrails (a few years back it had chains). On the trail there is also a beautiful wooden bridge located a very sharp part, shortly before a small gendarme. Once at the refuge you will awestruck by the view of the 4000 meters of the Monte Rosa, particularly of the Castore that dominates the entire plain.