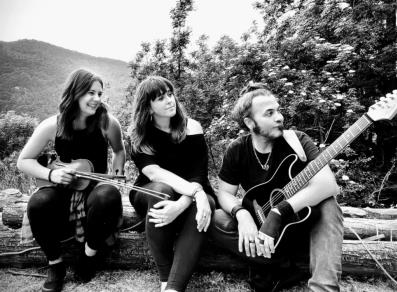 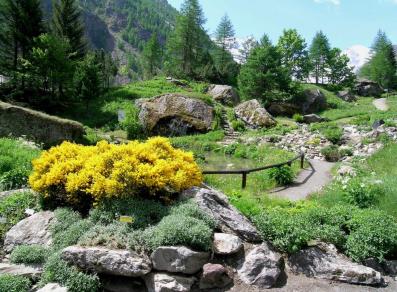 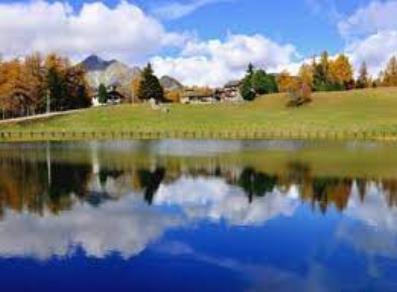 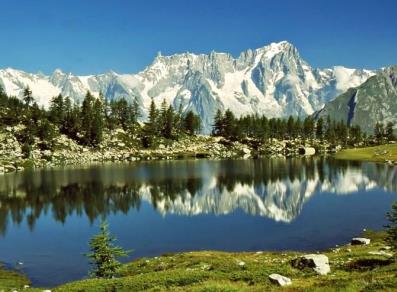 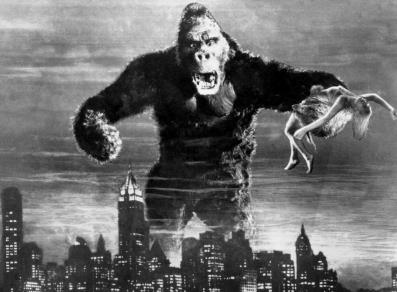 Aosta Ovest highway exit. Follow the directions for Courmayeur and, after the town of Arvier, turn left at Leverogne. The walls are on the right.

The Leverogne walls have always attracted climbers for their ease, the special rock and the chance to practice in short period of time. The rock type forces a special style: friction and balance associated with dyno climbing are required to ascend these walls.

The wall is clearly visible from the road and is made up of short, compact rock walls smoothed by streams during the eras when the Dora Baltea and others flowed in a sort of gulley, carving the potholes still visible at the bottom of some routes. The rock’s rounded features with some cracks and jugs have motivated climbers to bolt the various sectors. It was one of the first walls where endurance was practiced.
The activity requires technical experience. Alpine guide assistance is recommended.

Descent: Stops include chains and belays or Munter hitches. Climbers are either belayed down on a 60 m cord or abseil on longer routes.

Minimum, maximum and average route difficulty from 5b to 8b, average 6c.

Average length is 15 meters with a minimum of 8 and maximum of 22 meters.