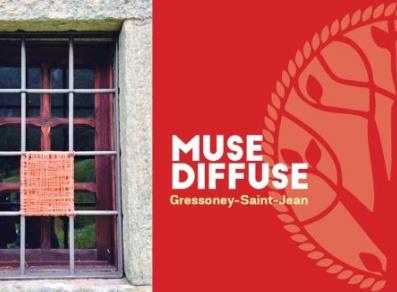 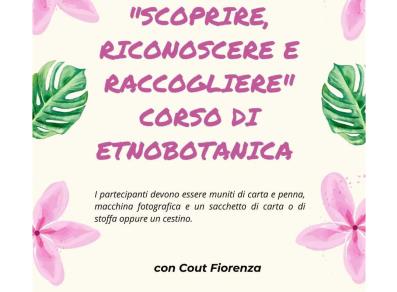 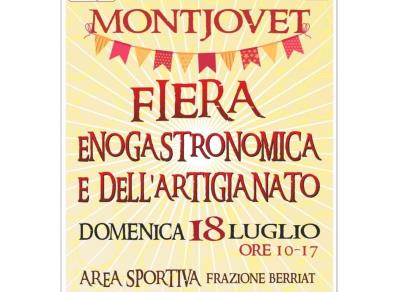 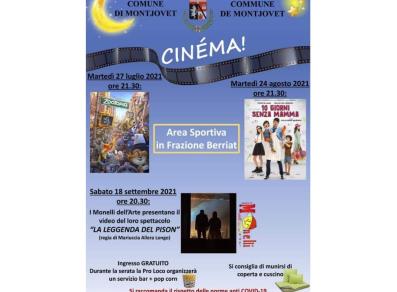 Ciarforon, along with Gran Paradiso, Becca di Monciair and Denti del Broglio, is part of the spectacular settings visitors can enjoy in the Upper Valsavarenche. Ciarforon stands out for its characteristic dome shape that makes it unmistakable, even from afar. The normal route to the top crosses the eastern ridge that borders another classic and popular route on the right of the north face.

Day one
From Pont, take the flat mule track that crosses the river with a wooden bridge. Carry along the flat for about a hundred metres, then start to climb upwards winding initially through a forest, then in the open air. After an initial steep stretch, the slope becomes more gentle and the bends wider, until you come to the Vittorio Emanuele II Refuge (2732 m).
Day two
From the Refuge, climb the steep moraine above the lake and enter the valley that leads to the Gran Paradiso hill. Once on the plateau, behind the moraine peak, continue on the well-marked route for about two hundred metres and follow the posts that drop to the right towards the tip of the Ciarforon glacier. At about 2,900 metre altitude.
Climb the glacier to the marked Ciarforon slope crossing diagonally to the left if particularly icy.
From the slope, head for the rocky ridge staying on the North side to a narrow and steep ice funnel (some anchored cords and belay stations, check solidity).
You can also reach the same rise from the opposite side (South) going behind the rock and climbing up a the narrow channel and easy stones.
From the rise at altitude 3,400, climb on the edge of the ridge on the North side on the rocks with short II/III level passes.
Once you reach the snowy gap at the base of the ice cap, climb to your left along the edge of the rocks and, once you’ve surpassed them, walk in a arch to your left to avoid the sheer face.
Descent: down the ascent route.