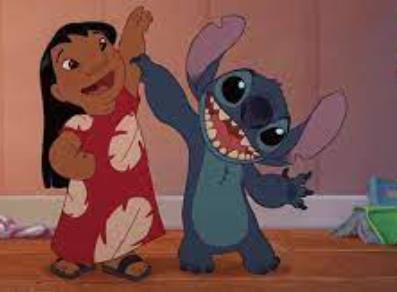 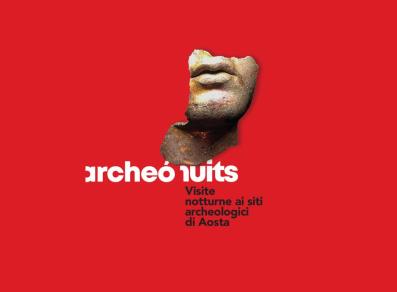 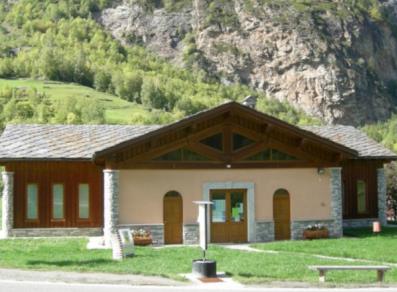 Motorway toll booth at Verrès, follow the Val D’Ayas SS 506 passing Brusson and Champoluc until you come to the inhabited area of Saint-Jacques, that stands at the head of the valley.

Roccia Nera is an impressive fortification on the side of Porta Nera and is the beginning of a long ridge that connects all the Breithorn peaks. The climb to the top is not particularly difficult, just a snow skid and – occasionally – some falling rocks. The most convenient rest point is the Guide di Ayas hut (Lambronecca) but you can also stay at the Rossi-Volante camp, on the sides of Porta Nera and just before the snow skid that leads to the top.

Day one
From Saint-Jacques you will come to the village of Blanchard, that you can find at the convergence of the rivers Verra and Courtod, where the Evançon was founded: the path that heads up through the Verra valley starts beyond the bridge. You will then come to the village of Fiery, where the path splits; head to the right and carry on until you come out on the vast lower Pian de Verra (2050m)
Follow the trail of the dirt road that has to be followed until the lowest extremity of the Upper Pian di Verra. Before the pasture head to the left and you will come to a pathway that heads up a steep grassy slope; cross a plateau and this will take you to the edge of the moraine. Following this will take you to the Mezzalama Refuge. From here, carry on to the left around the overhanging rocky crag and getting onto the glacier, passing by the point with the fewest seracs. Carry on through the icy basin moving to the right and heading towards the rocky rib that leads to the Lambronecca Refuge.

Day two
From the Refuge you will come to the valley of the Verra Glacier and head east pointing towards the Castor. Before the Pollux ridge, turn to the left and cross almost horizontally towards Porta Nera. On the left of the rise you’ll see the Rossi-Volante camp that you can reach by climbing the snow-covered slope in front of it. Beyond the camp, climb the small rocky rise from which the final slope starts (snow and easy rocks) that leads to the summit ridge. A short shift to the right leads you to the top.