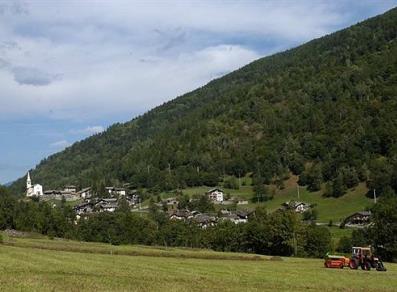 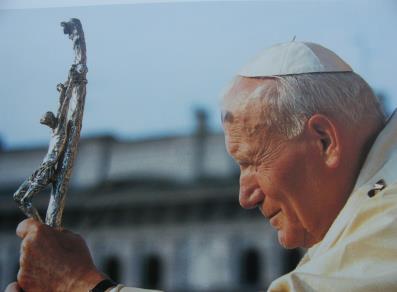 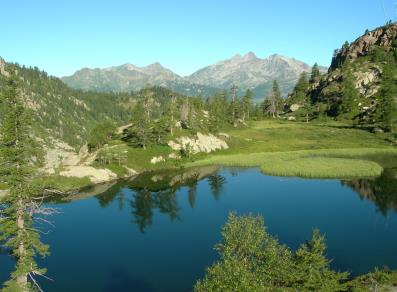 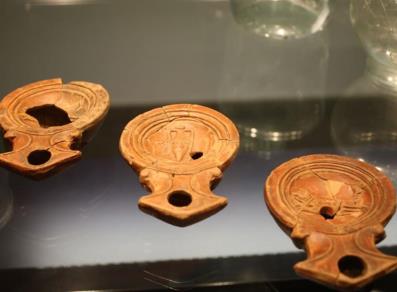 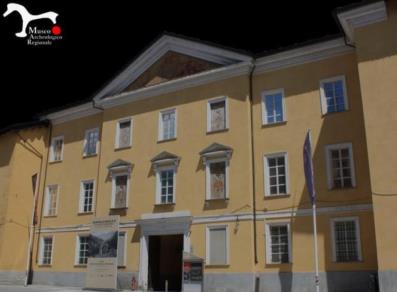 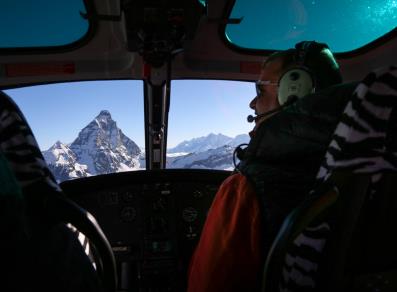 Pont-Saint-Martin highway exit. Take state road 26 to Bard and turn left for Champorcher. Here, take the round about on the right, first paved and later dirt, for Dondena. Continue until the bridge over the Ayasse stream where you can park.

Rosa dei Banchi rises on the ridge separating the Valle di Champorcher and the Val Soana (Piedmont). It is the only mountain in the area that still has a small glacier, the Banchi glacier, that is nestled between the peaks on the northern side. However, its mass has been visibly shrinking over the years and is destined to disappear.

From Dondena, follow the dirt road that passes near the hut of the same name and continues to the Oratory and Lake Miserin. It winds along the edge of the water to the valley upstream. Find the almost concealed path that climbs the gravel rises to the characteristic rocky mountain plateau. Here, a series of posts leads under the slope of ruins that defends Colle della Rosa. Cross it diagonally from right to left to the pass. Continue along the west ridge that it easy until the base of a clear rocky rise. Climb from the left along the ledge that leads under a diagonal crevasse to the right that leads to the ridge (10 meters at II level). Here, return to the easier route that leads to the top.