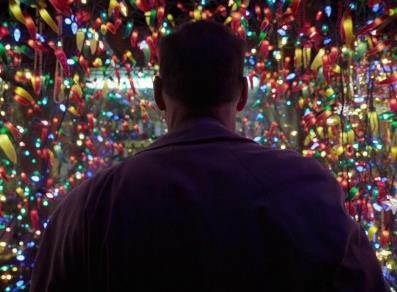 The bivouac, inaugurated on 9th July 2006, is dedicated to Luigi Pascal (1962-1999), a mountain guide from Morgex and a member of the Aosta Valley mountain rescue. Luigi was keen on sports: cross-country, fiolet (traditional game), alpine and cross-country skiing were his favourite acitvities. In 1981 he became a cross-country skiing instructor. He loved flying over Aosta Valley summits with his hang gliding. On 3rd July 1999, while he was going to Durier mountain hut with his clients, he died under an avalanche on the Miage glacier in Val Vény.

Access from Morge:
Once you reach Morge of La Salle, take the path that branches off to the left and leads to Licony.
Once you reach the chalets, continue on path 4, which goes into the valley of Licony, initially with a change in altitude taking you up to the plateau with Lake Licony.
Walk past the lake and cross the plateau. Next go up to Col de Licony, where you turn left to go up the debris slopes of Testa Licony as far as the crest.
Continue on the right, and in no time you come to the summit and the Pascal bivouac.