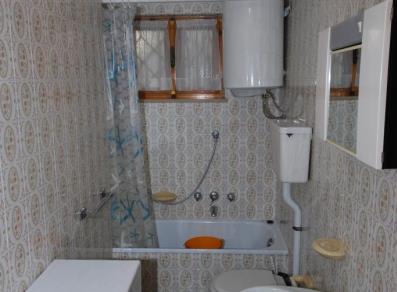 NOTES the Savioe bivouac was dismantled in August 2003 and was replaced by the Rosazza bivouac.

Access
Just before you get to hamlet of Glacier, in the municipality of Ollomont, take path 3 near the crossroads between the paved and dirt roads, which goes up to Pont, in Crottes then continues to By where it turns left near a church and heads for the small wall that acts as a dyke. Cross it and head for a farm road which winds around several times then leads to the Porchère Alp (2102 m). Continue along the route that starts at the dwellings, and, after intersecting the same road several times, you will come to Tsa di Porchère (2290 m). The trail that turns off from the alp leads to the bivouac.

Equipment: blankets, gas stove, water in the fountain only in Summer.