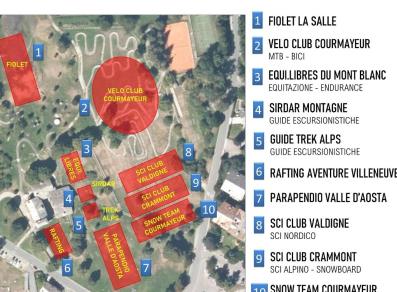 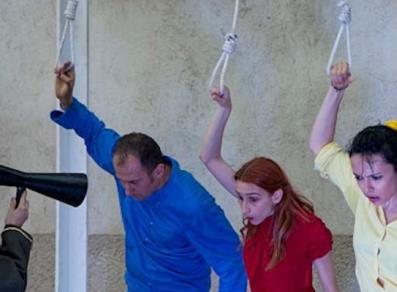 Aosta Est highway exit. Climb towards Gran San Bernardo to Etroubles: just before Saint-Oyen, turn right towards Prailles. Follow the road to Prailles Dessous: you can leave your car here in the convenient parking lot in front of the “La Grandze in Tsi Inconnu” holiday farm.

Long excursion in the Menouve valley. Following the farm road, climb the valley to discover the mountain pasture world.

Follow route 6 “Vallone di Menouve”, along the road transformed in the recess the Super Saint-Bernard slope that quickly leads to the fork for Quaye. Climb the slope that crosses the lower part of the Menouve valley, entering the larch woods that provides a beautiful glimpse of Mont Velan. Cross the two long bends to the fork for Col de Champillon. Ignoring the fork on the right, cross several turns (some segments make the crossing a bit difficult) to then hug the lower edge of the woods to a fork: turn left and continue to the Combe German mountain pasture. Climb the short slope on the right of the mountain pasture, turning right to the Plan Bois buildings. After the houses, return into the woods until you hit the slope coming from Essanaz. Turning to your right and leaving the signposts for snow shoes, continue along the almost flat segment to the Menouve mountain pasture that leads to the steepest part of the route. Climb the short but rugged peak that leads to the farm road in view of the not so far off Tracaoudette mountain pasture. Continue along the unmarked path towards the pasture and cross to Tracaoudette. From the pasture, continue along the slope crossing the most difficult part of the route: you’ll cross rather steep peaks that require good snow stability. Snow drifts often make this part of the route a bit problematic. After the difficult part, you’ll near the Tsa de Menouve buildings: climb the valley towards the base where the Nord de Menouve hill already appears. Next, turn a bit to the left, climbing the last peaks that separate you from the top. After cutting across the farm road, you’ll first reach the buildings under the mountain pasture and, finally, Tsa Nuova.