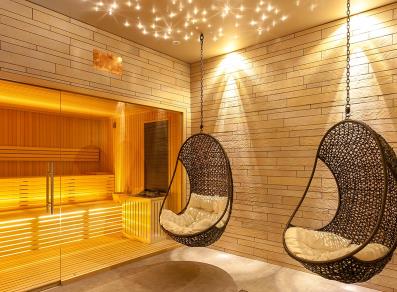 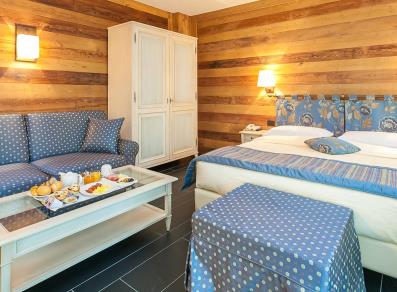 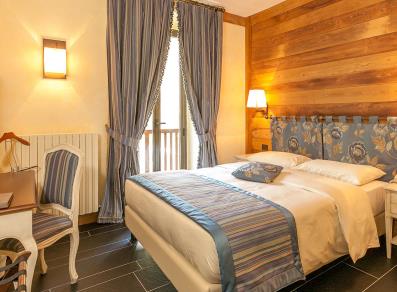 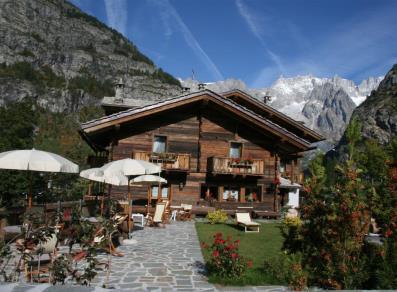 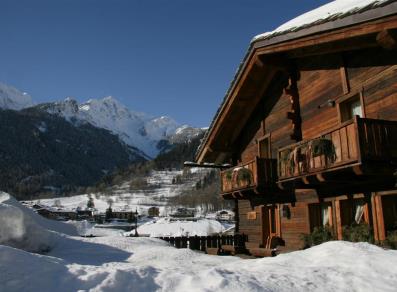 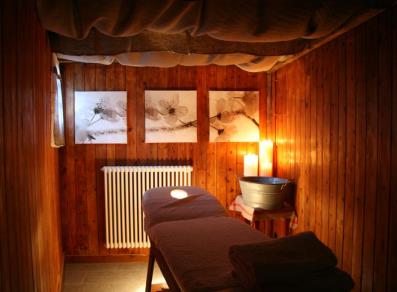 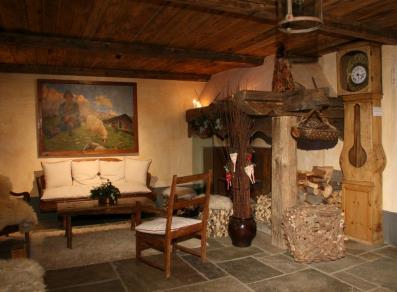 There were two towers for each doorway, four corners plus another eight: twenty in total. Given their number, their strong protrusion towards the exterior and the emphasis given by the double series of arched windows positioned on all four sides, we must bear in mind that their function was also to act as a decorative element: in fact, the boundary wall had not been built with a merely defensive intention, but also with the desire to create a monumental boundary to the urban area. In the centuries following the fall of the Roman empire, Aosta encountered a phase of abandonment and serious decline, during the course of the Middle Ages, the inhabitants gradually returned, houses were built along the main roads and the noble people erected their homes and castles along the old walls. Many bastions were adapted as feudal residences, and some towers were raised and transformed, using the exterior facing of the walls, the majority of which was taken away.
The only towers which have partially preserved their original appearance are those of the Leper and the Pailleron , the latter restored by Alfredo D’Andrade in 1894.