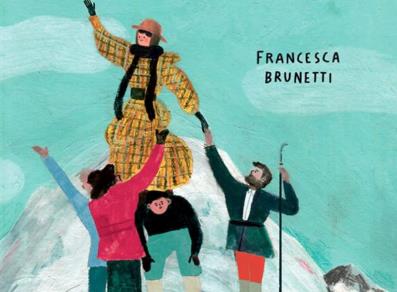 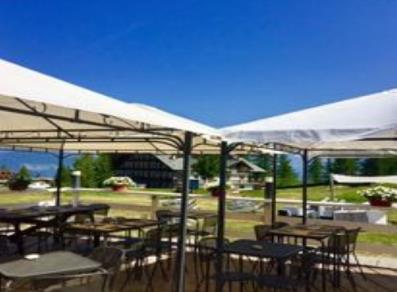 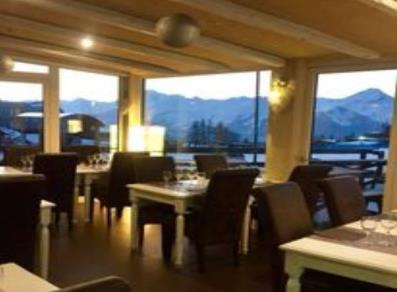 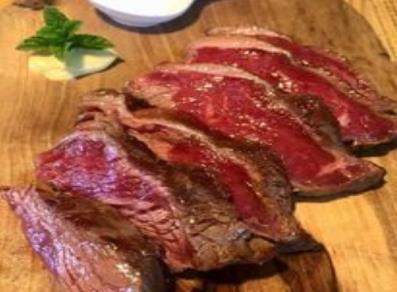 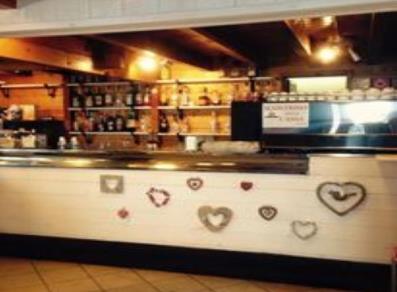 Aymavilles Castle stands in the centre of the village on a moraine.
The buildings four characteristic cylindrical towers were added to the existing central body by Aimone of Challant halfway through the 14th century. In around 1730, Baron Giuseppe Felice of Challant built the arcades between the towers and eliminated many defence features, giving the interior a Baroque appearance.

When the Challant family line came to an end, the castle had several owners until 1970, when it was purchased by the Autonomous Region of Aosta Valley; it actually undergoes restoration works in order to be opened to the public.