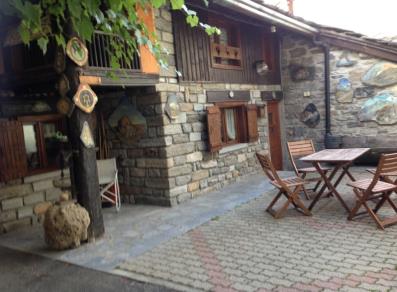 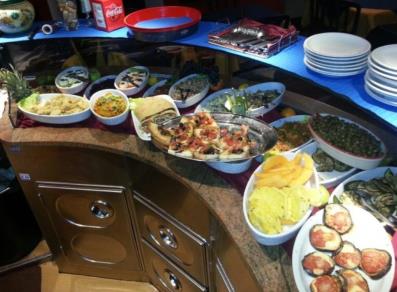 Situated west of the village of Epinel, at the centre of an important crossroads, the Castle of Tamberel was built in 1198. Also known as “Tor de Mougne”, it belonged to the noble Chesallet family of Sarre, who during the 13th century handed over their assets to the Count-Bishops, who in turn enfeoffed them to the Moni di Epinel, ministers and men faithful to the prelate of Aosta.
Near the construction, while has an outdoor courtyard, the village of Tamberel grew up, and was probably composed of two neighbourhoods: Mougne and Croix. The administrative centre of the fief of Epinel, Tarambel was entitled to elect its own representatives, within the group of those representing the Community of Cogne. Towards the beginning of the 16th century, the village was gradually abandoned, perhaps as a result of the drought that afflicted the area, so the inhabitants chose to populate the four scattered corners of Epinel, eventually being incorporated into it and becoming one large village.