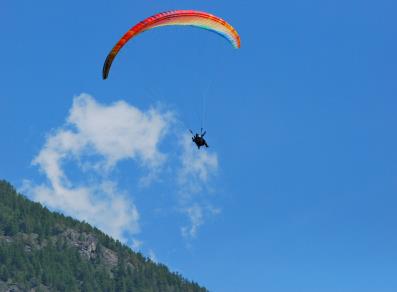 Located in the hamlet of Echarlod, it once belonged to the Aragon, a noble family of the 16th century.
As attested by the date inscribed on the side of the door, it was built in 1608, probably by Philibert of Aragon, who later had the misfortune of losing five children during the 1630 plague. His family died out shortly after this tragic event.
The house has a series of beautiful worked stone windows.
The entrance is on the western side, overlooked by a machicolation.