Private property, not open to visitors. 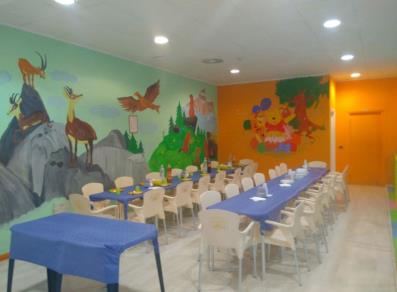 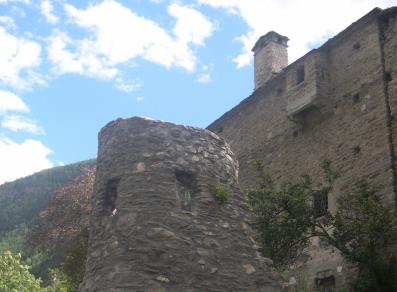 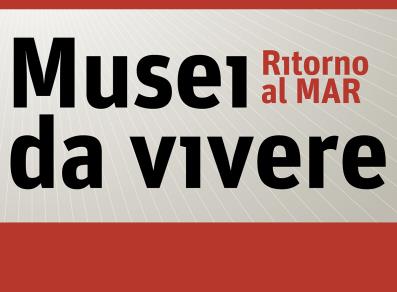 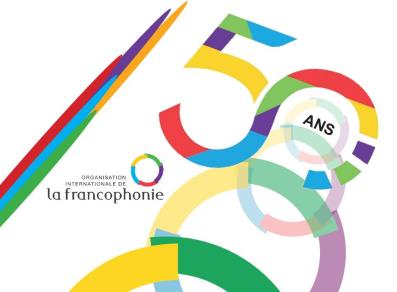 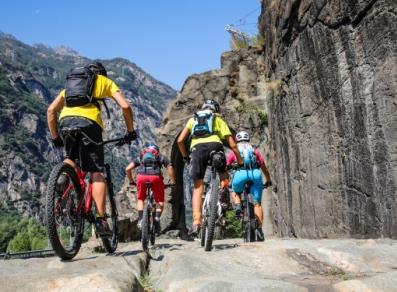 The castle stands above Nus, near the hamlet of Plane, on a rocky projection, which dominates the entrance to the valley of Saint-Barthélemy.
According to available documentation, the building can be traced at least as far back as the end of the 13th century, although the quadrangular turret, which collapsed at the start of the 20th century, and which stood in the eastern sector of the castle, can be compared to the towers erected in the valley during the 11th and 12th centuries. The final layout of the castle, which was modified on several occasions during the 14th and 15the centuries, was the product of a radical reconstruction campaign which took place around 1595, the date inscribed on the architrave at the entrance to the courtyard.