For visits during the winter season, please contact Nus Municipality. 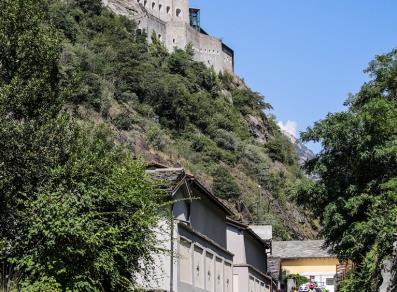 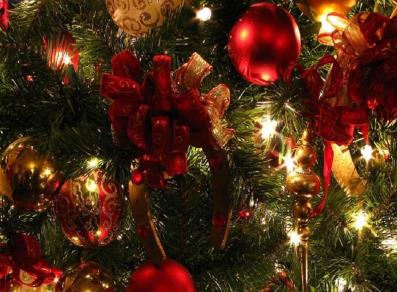 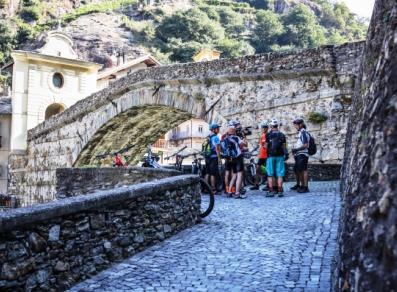 Situated in the centre of Nus, it was built by the lords of Nus in the 12th-13th century. Its owners abandoned it after a fire, preferring the castle on the hill (Nus Castle).
The castle gets its name from the legend which claims that Pontius Pilate stopped there on his way to exile in Gaul.
Today the ruins that survived the fire have been restored and are open to visitors: a ladder takes visitors up to the upper circle of the towers.