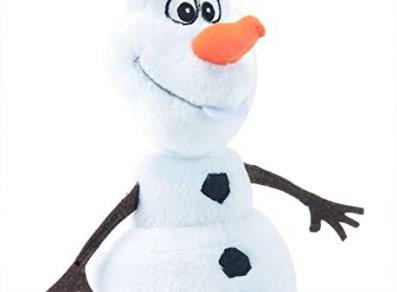 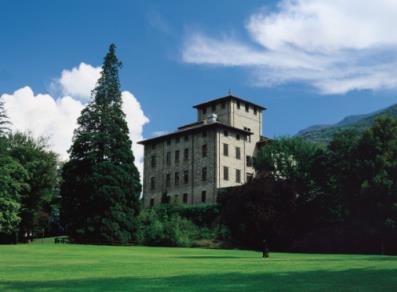 Located in an isolated position, outside of the municipal centre, the castle tower is mentioned in a document of 1197, which says about an “allodium at Ayacy” donated by a certain Ricalmo to the church of Sant’Orso. Before that, it belonged to some unspecified Lords of Oyace and was dismantled by Amadeus IV, Count of Savoy.
The most interesting characteristic is the octagonal floor plan, unique in Aosta Valley.
A legend created by the popular imagination has it that the tower was built by a group of Saracens, while hiding in Valpelline in about 1000 A.D.