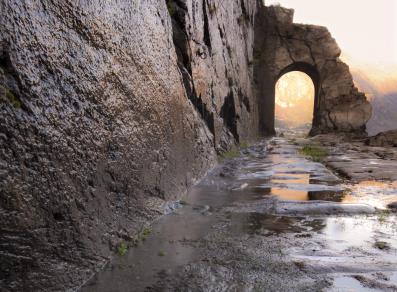 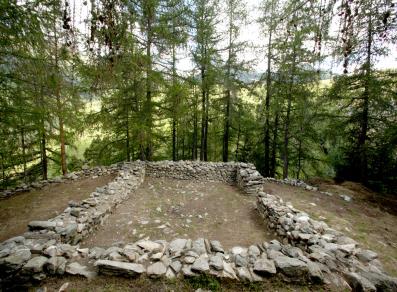 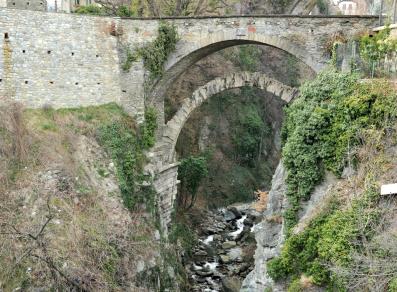 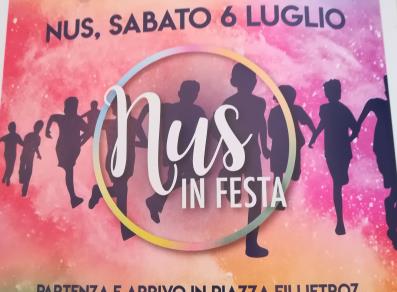 Situated along the road that leads down to Flassin, the building was erected between the 10th and the 11th century. In 1137 it was donated by Amadeus III of Savoy to the Canons of the Gran San Bernardo Hospice, who used it as a stopping station and farmhouse annexed to the hospice.
The building still belongs to the canons of the Gran San Bernardo, and over time, it too became a hospice for wayfarers on their way to the hill.
Today, in addition to the canons, Château Verdun receives individuals and groups interested in periods of study, reflection and rest, as well as scientific meetings.
The square-plan building with its characteristic pitch roof, contains furnishings of considerable interest. The underground rooms have exquisite barrel and cross vaults.