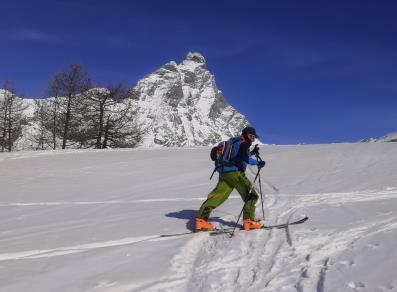 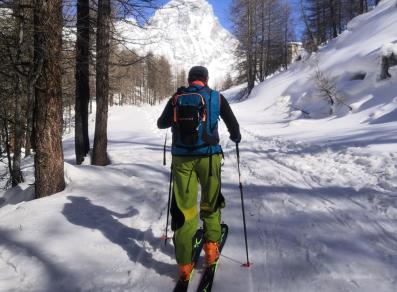 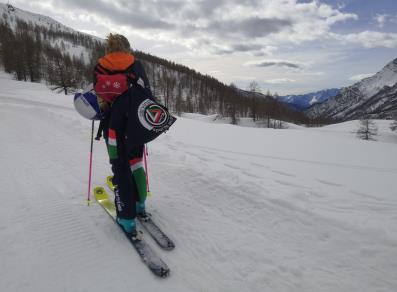 Stretching towards the French region of Tarentaise, Valgrisenche offers visitors a panorama of the surrounding mountains peaks and glaciers. Over the centuries, this has been the scene of border disputes, wars, divisions between so-called “enemy” states, as well as the land of man’s common struggle for dignity and freedom. At the end of the second world war, this land became a place for exchange and solidarity, a reference point and symbol of a newfound European unity.

The photographic and documentary exhibition on the Resistance at the documentation centre is testimony to the contacts and relationships between the populations that live on either side of the Alps. The exhibition is enriched with multimedia elements which, through photographs and interviews underline the role and importance of Col du Mont, lying between Valgrisenche and Tarentaise, from the French Revolution to the Resistance movement of the Second World War.

The documentation centre building is well-suited to the themes dealt with: the vieux quartier is a recently restored fortress dating back to the end of the 19th century, devised as a control and defence station between Valgrisenche and Tarentaise. Its function was a determining factor for its architecture and its austere appearance.