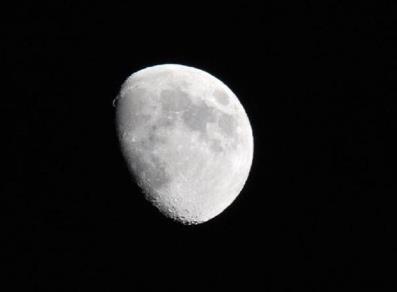 Over the centuries, the Alps have been a place of refuge and hospitality. During the second world war, a time of fierce racial and political persecution, the Valpelline valley was swept with a large number of people fleeing to the neutral territory of Switzerland.

The Valpelline documentation centre valorises and promotes the relations between Val d’Aosta and Switzerland in the 1943-1945 period. A photographic and document exhibition reveals the routes taken by numerous fleeing Jews and various political activists hostile to the regime. Numerous politicians in the 1943-1945 period took refuge in Switzerland during the most dangerous period of struggle against the Nazi-fascist regime. Alta Valpelline was rife with famous personalities of Val d’Aosta and Italian intellectual and political life. Luigi Einaudi, who would become President of the Italian Republic in 1948, passed through Valpelline to take refuge in Switzerland.

The exhibition is enriched with a multimedia documentary of photographs, interviews and texts taking you along the route itinerary taken by Bréan, Bougeat, Berthod, famous Valdostan activists against the Nazi-fascist regime, fleeing towards Switzerland after the arrest and death of their guide and leader, Emile Chanoux.