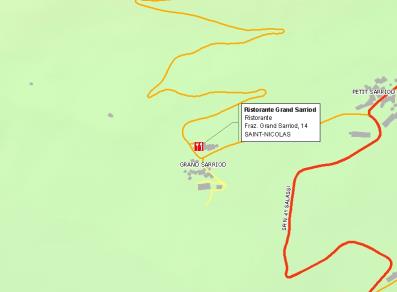 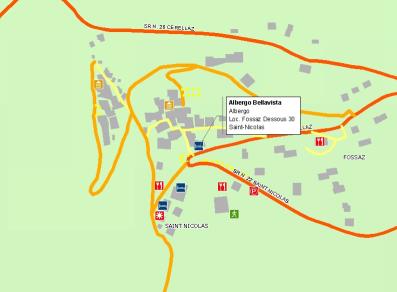 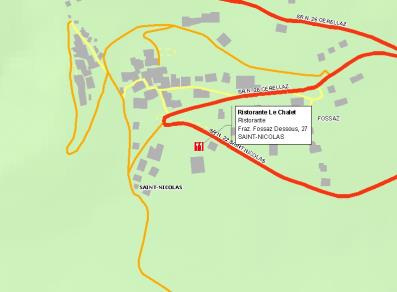 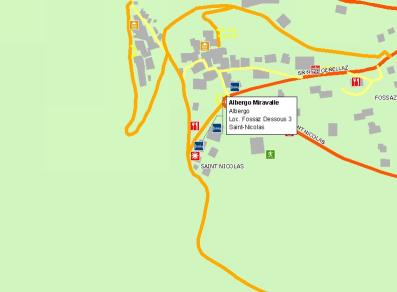 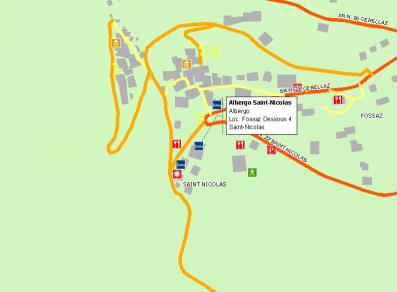 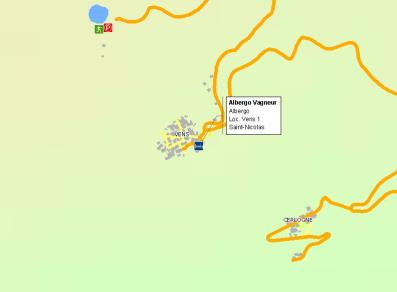 The Ecomuseum is made up of three buildings that lead visitors on a voyage of discovery through the Walser culture:

Country House – Puròhus
Typical house from the 18th century, with the authentic atmosphere of a Walser home, featuring the “wohngade”, which was the very heart of the working activity of the inhabitants, with one part used as a shelter for the animals and the other for the family. The two parts were separated by a wooden partition. This coexistence between man and animals was designed to make the most of the heat generated by the latter. Visitors can also see the fine vaulted cellar and the hayloft, with a range of tools used for traditional trades.

House Museum – Pòtzschhus
In the rooms of this “stadel”, the typical walser house, permanent exhibitions on the local area are held.
The Monte Rosa room tells about the evolution of the glaciers, the peaks conquest, technical developments in the history of mountaineering and the fascinating story of how the large bronze “Cristo delle Vette” statue was placed on the Rosa glacier, at 4170 m.
One section is dedicated to the history and work of the “Istituto Angelo Mosso” and “Regina Margherita” science laboratories. Another room hosts an exhibition on the history of the traditional local costume, while the third room presents the route that leads to the Binò Alplelté hut, as well as hosting other exhibitions on a number of themes.

Binò Alpelté mountain hut
The interesting feature of this small mountain dairy hut (Alpelté) in Binò is that it is built in the shadow of a single natural boulder (balma) that forms the roof. It can be reached from the square in front of the church, by following a beautiful, interesting path that runs halfway up the mountainside; on the way back it is possible to visit the “Tòtòtschappélo”, or Chapel of the Dead, and the historic cemetery of the village.
The visit at the hut is realized only during the summer.
The visit went to the hut is carried out independently.