Museum of vine-growing and wine-making

Open every Sunday with the following timetable:

For visiting the museum on weekdays, please contact the Donnas Municipality by calling (+39) 0125 807051 or sending an e mail at info@comune.donnas.ao.it 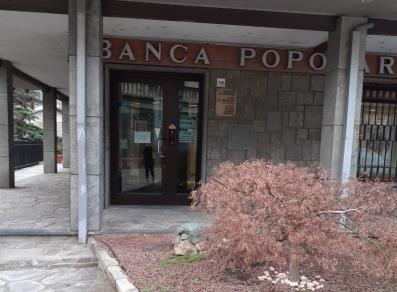 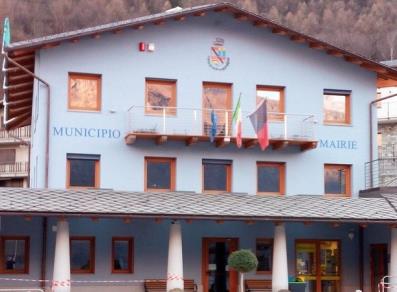 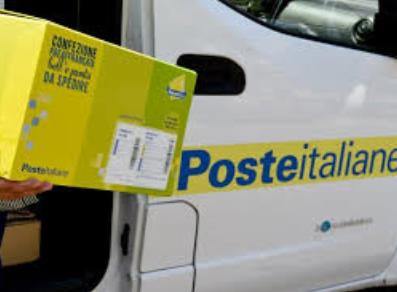 Most exhibits and equipment are still commonly used nowdays in Donnas. Their origins date far back, with names in “patois” that are often impossible to translate and which evoke a past in which vine-growing was widely practised and deeply rooted in local culture. These simple objects were created by expert hands for use in a vineyard or a cellar.
The museum is housed in the cellar of the ‘’Anna Caterina Selve’’ school, built in honour of Mr.Federico Selve’s mother in favour of the population of Donnas.
The elegant building has a linear geometrical structure consisting of a single body on different heights and external horizontal ashlar-style contours.
The cellars have a beautiful vaulted brick ceiling.
Initially used as a deposit, between 1971 and 1976 the rooms housed the Caves Coopératives de Donnas and the first wine in Val d’Aosta with Controlled Denomination of Origin.
In 2003 the cellars were restored by the Municipality of Donnas in order to house the museum.