For visits, please contact the parish or the library of the village. 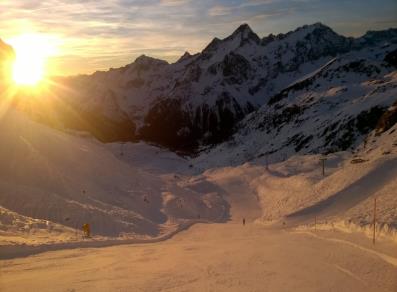 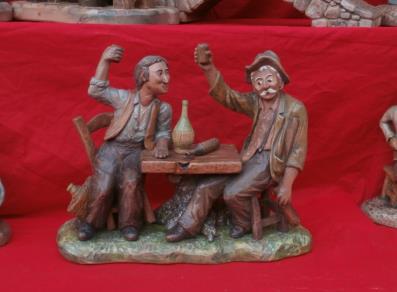 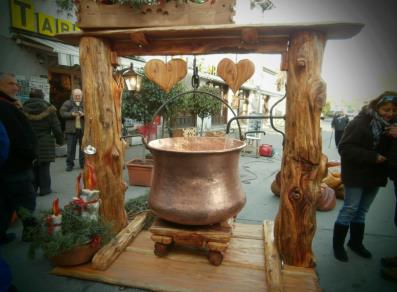 The museum, situated in the Chapel of the Immaculate Conception, communicating with the San Martin parish church, offers different interesting details: