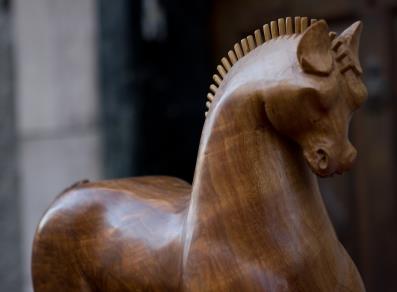 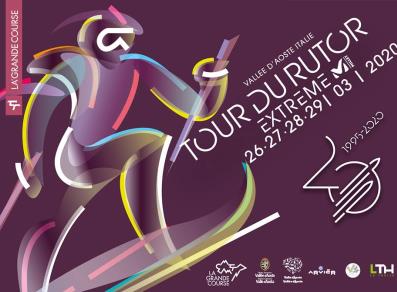 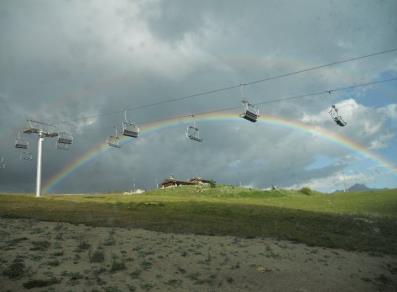 SANTI BARBARA E GIACOMO CHAPEL – located in the Torille district. The current building dates back to the second half of the XIX century. It has changed location from the chapel established by Giacomo Peaquin in 1647 and then destroyed in a flood. St. Barbara’s feast day is celebrated on the 4th of December. Inside, you can observe particularly interesting, sacred furnishings.

ADDOLORATA CHAPEL – located near the start of the regional road for Val d’Ayas, dating back to the end of the seventeenth century. In 1980 it was deconsecrated and purchased by the Municipality, which turned it into IAT (tourist) offices and an exhibition centre.

SAN GRATO CHAPEL – located in the village of Rovarey, just above Verrès. It was rebuilt in 1760 and its facade has a fresco depicting St. John the Baptist and the Deposition.

SAN ROCCO CHAPEL – founded in 1681, it was situated on the edge of the old village of Verrès, in the direction of Ivrea; the patron saint’s day is celebrated on the 6th of August, including a food and wine tasting evening on the town centre streets.

MADONNA DELLE GRAZIE CHAPEL – located in Via Martorey and appears to be the oldest in Verrès, being established in 1613. On the 28th of August, St. Augustan’s, the feast day of the chapel, food and wine produce are offered called the “The good things in Martorey”.