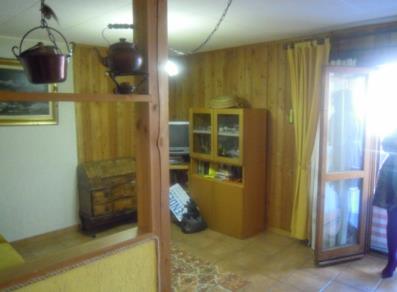 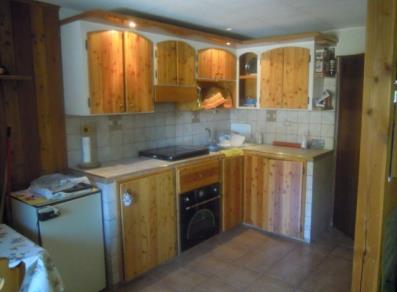 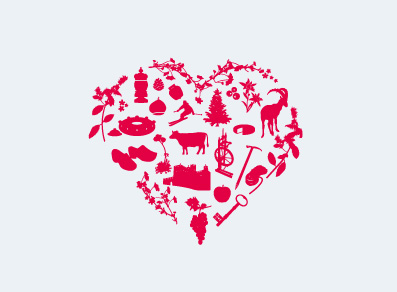 The chapel of Bie
The chapel of Biel dates back to 1636 and originally bore the name of Our Lady of the Snows while today it is dedicated to Saints Rocco and Sebastiano, celebrated on August 16th. This chapel is located along the trail that connects the center of Gressoney-La-Trinitè with the hamlet of Staffal, along path no. 9. It can also be reached from the regional road, turning left immediately after leaving the village of Selbsteg.
From the chapel you can enjoy an incredible view of Monte Rosa.

The chapel of Orsia
The chapel of Orsia is located on the ancient path (no. 6) that connected Orsia with Alpe Gabiet. This pretty white chapel dates back to 1652 and is dedicated to Saint James the Greater, celebrated on July 25th.
In summer, in front of the chapel, an expanse of purple lupins makes it even more picturesque.

The chapel of Sant’Anna
The chapel of Sant’Anna, built in 1726, is located at an altitude of 2178 meters on the cliffs leading to Colle di Bettaforca, in a place that offers an extensive panorama. It can be reached on foot via path no. 9 in about 2 hours or, when the cable cars are open, in 5 minutes on foot.
The entire community has heartfelt feelings for the feast of the Chapel of Sant’Anna and they gather there to participate in the Holy Mass on July 26th. A plaque commemorates the visit of Pope John Wojtyla who in 2001 visited the chapel and was enchanted by the views of the impressive mountains that surround this small white chapel at the foot of Monte Rosa.

The chapel of Stafal – Oagre
The chapel of Oagre was founded in 1776 by the Gressonard G.J. Curtaz, parish priest of Issime, in memory of his mother Caterina Knobal and the vision she had on February 11th, 1701 at the nearby fountain.
It is said that she saw an image of the Madonna with the Child in her arms painted in beautiful bright colors on the ice that covered the fountain. J.P. Schwarz, the parish priest of Gressoney-La-Trinité gave evidence on her behalf.
The Chapel, which took the name of the Madonna delle Nevi (Madonna of the Snows), has become, for Gressoney, a center of Marian devotion, a destination for pilgrimages, with some evidence of the graces received. The Feast of the Madonna of the Snows is celebrated on August 5th.

The chapel of Underwoald
The chapel of Underwoald is located inside the town; it is a picturesque chapel structured for transit. It is called “dei Morti” (“Of the Dead” – “Tototschappolo”, in titsch, the German dialect of Gressoney), since its only function still today is to receive funeral processions coming from the various hamlets of the village and heading towards the parish church. The chapel is open and the visitor can admire its frescoes.

Parrocchia
Loc. Tache
11020 GRESSONEY-LA-TRINITE (AO)
Vedi anche
The upper Lys Valley: from Issime to Gressoney-La-Trinité. In the land of the Walser people