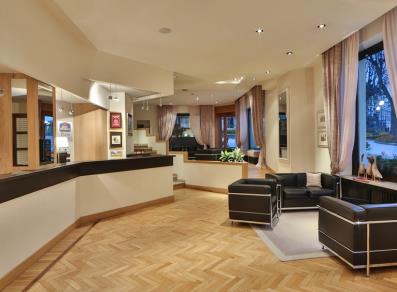 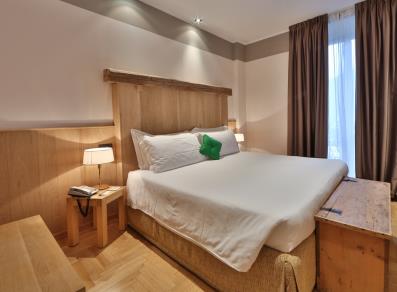 During the Middle Ages the building was leaning up against the facade of the castle, but during a pastoral visit in 1528, the bishop, subject to an agreement with Renato di Challant, ordered that the church be built elsewhere. Two centuries passed before the works were actually started, and the new church saw the light in 1736. The bell tower of the older church became the corner tower of the castle.
The facade of the church is in a neo-classical style, with square columns up against the brick work and a triangular shaped tympanum in the upper section. The interior is decorated by modern frescoes owing to Luciano Bartoli (1972). At the bottom of the church there is a large bell dated 1389, among the oldest known in our region.