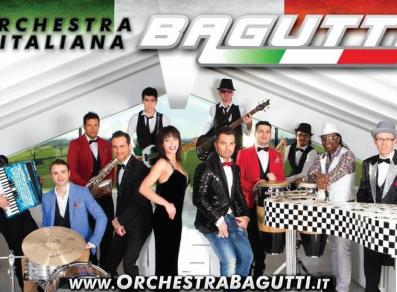 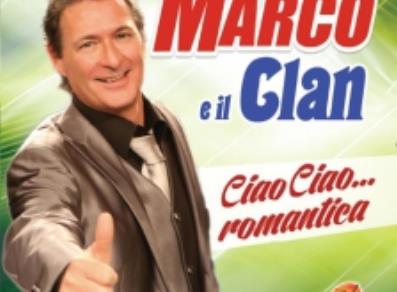 This small church dates back to the XII century, although the first historic mention is in the XV century, however it does not elaborate on the structure of the building.
Various rebuilding work was mentioned during the centuries that followed, including the extension and interior decoration of the church which currently offers some interesting elements, such as the main altar and two, sculptured side altars in gilded and painted wood, dating from the XVII century.
Worth noting, the characteristic and now rare atrium at the entrance, known in the Valdostane churches as the “porche de mariage”, used for a precise liturgical function, as the term explains: under it, the preliminary rite of marriage was celebrated; it was also used to teach the catechism.
The lunette above the porch depicts St. Peter and St. Bartholomew.