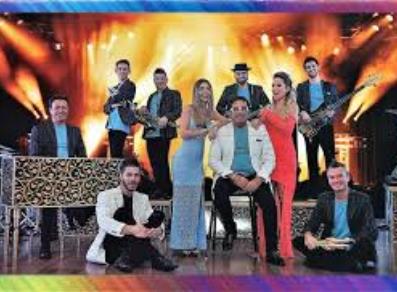 The first confirmation regarding the parish church of St. Ilario dates back to the 26th February 1153. During the archaeological digs in 1990 traces were found under the choir of an age-old building dating back to the XII century with a three nave layout terminating in a large, central apse and two absidioles to the sides, all of which are semi-cylindrical. The ancient, Romanesque walls are still visible in the crypt located under the choir. Excavations result from restoration work probably dating back to the XV century. The current church was built between 1886 and 1887 and consecrated on the 12th April 1888. The main altar and St. Joseph’s altar are the work of the sculptor Guala, with internal frescoes by the Artari painters. A marble floor was replaced by a wooden one during the XX century and the painter Bartoli painted the choir, the baptismal font hollow and the walls of the presbytery. The building has a single nave with a Latin cross plan, ribbed vaults and a dome over the presbytery. An interesting crucifix of Christ from the XIV century is located to the left of the choir. The Carrying of the Cross is interesting and the canvas representing the Holy Trinity, the Virgin Mary, St. Joseph and other saints, dating from the XVIII-XIX centuries. The bell-tower is among those built following a widespread, fifteenth century model, with examples in Etroubles, Gignod, Fénis, Chevrot, Montjovet, Saint-Germain, Moron and Brusson.