Parish church of the Saints Peter and Paul 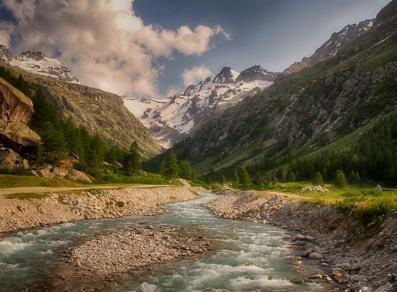 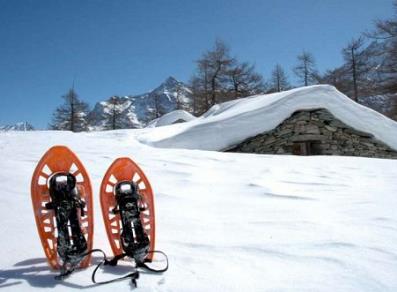 The current church of Saint-Pierre was entirely built in 1871-72 on the ruins of the previous, medieval churches. The church has a rectangular plan and only one nave: during the first half of the twentieth century, brothers Alessandro and Auguste Artari decorated the façade and the vault, representing The Last Supper, the Evangelists and Saints of the Aosta Valley on the white marble main altar. The altar is overlooked by a beautiful canvas by Stornone from 1889 where Our Lord and Saint Peter are distinguished. The large frame is by the sculptor Comoletti.
The church hosts a nineteenth-century, walnut pulpit whose carved panels recall the life of Saint Peter. The belltower dates back to the thirteenth century: the tower is square shaped in plastered stone with loopholes from top to bottom and openings to one, two and even three bell lodgement chambers.