The chapels of the village 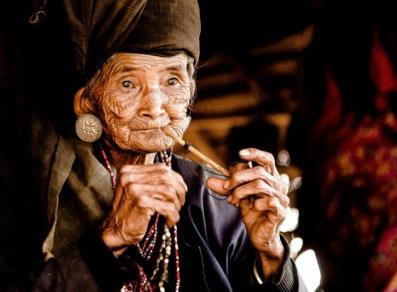 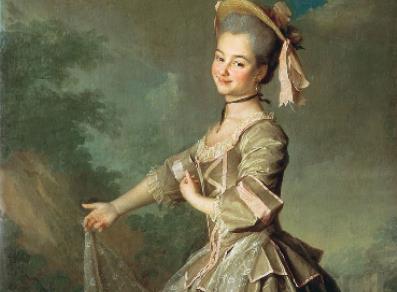 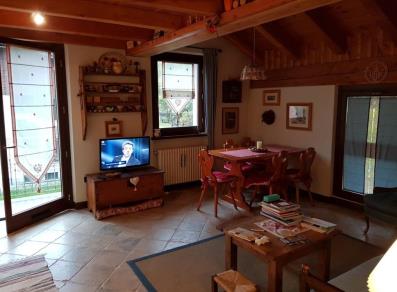 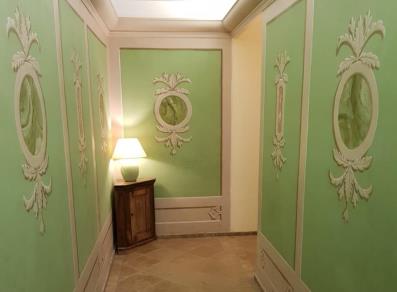 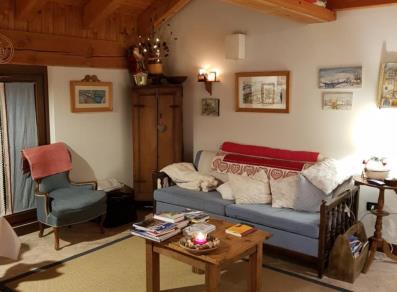 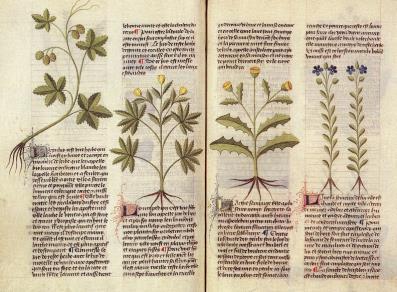 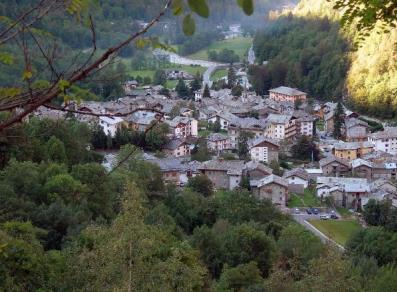 Berzin
Dedicated to St. James and built in the XV century by the notary Aymonod. The choir loft dates from 1868 and perhaps on that occasion the facade was modified which no longer hosts the alcove where the statue of St. James was supposedly held. Inside, there is an eighteenth-century altar in gilded wood, statues of which are now displayed in the Parish Museum.

Champagnod
Dedicated to St. Fabian and Sebastian and dated to before 1660, the date of its first restoration. Having fallen to almost ruin, it was rebuilt by the parish priest Borine who blessed it on the 23.11.1734. Inside, the chapel presents decorative vaults and an eighteenth-century, painted and gilded altar which was once decorated with wooden statues that have since unfortunately disappeared following a robbery in 1981.

Chaté
Thanks to a donation from Rosalia Chatrian in 1868, the chapel was built between that year and 1871. It is named after St. Joseph. The name of the donor is also recalled on the highest beam on the ceiling.

Chatelard
Dedicated to St. Gratus and already existed during the second half of the XVII century. It was rebuilt in 1719 by the parish priest Borine at the expense of the municipality.

Chatrian
Founded in 1773 following a donation left in Marie Anne Chept’s will. It was erected in 1785, but was only open to followers in 1805. In 1870 it fell in poor state and was then renovated and blessed again in 1891. It is dedicated to Our Lady of Carmelo.

Fossemagne
It was built in the Désert district of Vallone di Chavacour in 1764 by the notary Fronçois Jérome Frutaz and blessed in 1774. It was renovated in 1889 (date on the facade in front of the initials V.G.). It is dedicated to Our Lady of Oropa.

Gilliarey
It is located on a daring, rocky headland that overlooks the valley bed at Buisson level. It was founded in 1866 and blessed on the 21.7.1867 by Can. Luigi Gorret, whose family were landowners in the Alps since the XVI century. The area surrounding the chapel is covered in stone slabs placed at a regular distance that support certain suggestions, even if guessed, relating to the use of these stones as prehistoric menhir to form a sundial on the land.

Mazod
Dedicated to Our Lady of Lourdes whose construction dates back to 1873 under the parish of Diemoz. Giacomo Antonio Chatrian originally from Torgnon, even as early as 1840, was left the sum of 2000 Lire by J.L. Engaz in his will for the building, however his legacy was used for the oratory and the remainder used for a school for girls.

Nozon
Dedicated to the Visitation, was built in 1853 (the date is engraved on the beam over the door) by the parish priest Perruchon, even if news of legacies for its construction date back as early as 1735.

Ponty
Dedicated to Our Lady Of Pity, was built between 1720 and 1730 in a position lying against the overhanging rocky wall. The sacristy, which slightly projects towards the road, has a strange opening with a small, wooden channel that tilts and which was used to allow followers to give their offerings, grain in this case.

Saint-Évence
Built in a rather panoramic position, about half an hours walk from Colle di San Pantaleone, it existed as early as the XIII century and formed part of Sant’Orso church. Still today this recently rebuilt chapel is the destination of pilgrims who call upon the spring rain.

Colle San Pantaleone chapel
It dates back to the years 1845-1847, however there is mention of an oratory preceding the chapel that was probably built after the plague of 1630. It is located just under the Colle, on the slope of the Municipality of Verrayes. The facade, which is now very disfigured by graffiti, depicts decorative paintings between panels by the painter Avondo.

Triatel
Dedicated to St. Theodule and St. Rocco, dating from the sixteenth-seventeenth century. Children who had died before baptism were traditionally brought here, in the hope they would show some sign of life to be baptised.

Valleil
The construction of the chapel of St. Nicholas and Our Lady of the Snow dates back to 1745-1749.

Vesan Dessous
Dedicated to Our Lady of Grace, dating back to 1852 (beam dated 1854 with the initials BVM) even if as early as 1761 the first donation was made by M. Hiblet to build the church.