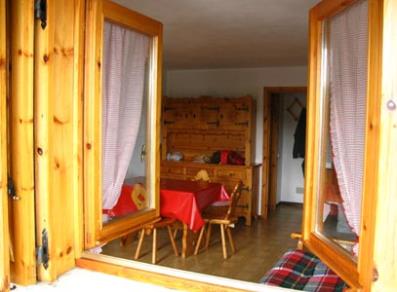 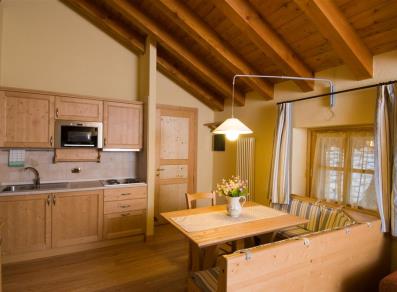 An unusual journey to discover the oldest and most important places of worship of the city, meandering between small and narrow ‘secret’ streets, orchards, gardens and ancient walls…