Upper Lys Valley: the ancient and authentic cuisine of the Walser people 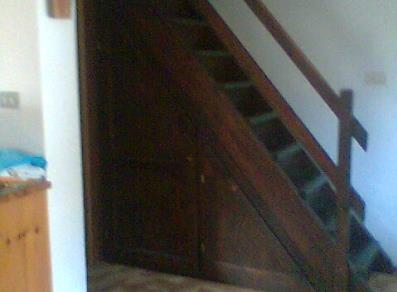 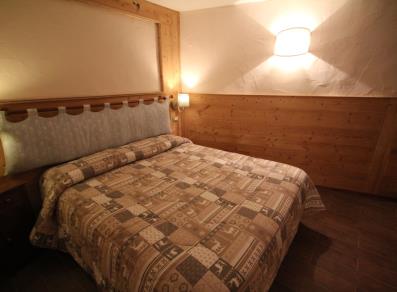 A journey to discover the dazzling nature and ancient history of the area; a route to get to know a poor and rustic cuisine which cleverly used the few but nutrient mountain resources.

Discover the mountain community of ‘Walser – Upper valley of Lys’, starting from the charming town of Issime, nestled in a lush, green valley and embellished with the beautiful parish church of San Giacomo with its magnificent facade decorated with frescoes, up until the charming Gaby, crowned by untouched forests and characteristic examples of rural architecture; the entrance to the Walser valley welcomes its visitors with uncontaminated views and tickles their taste buds with the sweet taste of the Toma di Gressoney cheese (in the walser language: Kesch), a high quality, half-fat table cheese made directly in the pasture: together with Fontina and Fromadzo, it is the main sources of pride of dairy production in the Aosta Valley.
Gressoney-Saint-Jean (Greschòney Zer Chilchu) is the main town of the valley and it is famous for the ‘Belle Époque’ atmosphere created by the beautiful holiday residences built in an eclectic, libertine style by the nobility of the Savoy between the end of the 19th century and the beginning of the 20th century, the fabulous Savoy Castle which overlooks all, the summer residence of Queen Margherita, wife of King Umberto I of Savoy and not forgetting the Villa Margherita, another building worthy of attention, now the Town Hall.
You experience and breathe a special atmosphere in the Lys valley: echoes and glimpses of the past are skilfully and tenaciously preserved by the local population. The same can be said for Gressoney-La-Trinité (Greschòney Drifaltigkeit), the smaller and more intimate town of the Monte Rosa foothills, with its picturesque Walser buildings scattered around the countryside, for use purely by the Germanic population.
Here you can also delve deeper into the history and culture of the Walser people, who arrived from German-speaking Switzerland between the end of the 12th and beginning of the 13th century and then deeply rooted themselves into the valleys between the Aosta Valley and Piedmont.
Among the various traditions of the town, both the names of the dishes and their preparation are strongly influenced by the Germanic culture. In addition to the more traditional soups of bread, potato, rice and leaks, there are two first course dishes which are absolutely delectable: the Chnéfflene, small balls of batter (flour, water, milk, egg) cooked in boiling water and served with melted cheese, sour cream and speck ham or with braised onions, and the Chnolle, dumplings made from corn flour and served as a side to cured meats. In Issime, we also find the Fesillsüppu, a fortifying soup of rice, borlotti beans and toma cheese. The traditional desserts are particularly delicious, mainly prepared during Christmas time, New Year’s Eve, the ‘Carnevale’ season and other important local and family ceremonies: the Kanistri of Issime (called Kanostrelle in Gressoney): delicate thin and crunchy wafers, the Chüjini (fritters); the Chiechene, called Rissili in Issime (similar to an Italian type of angel wings served during the Carnevale season), the Héersiene (heart-shaped wafers), the Hòckiené (fried donut balls), the Pòmpernòsslené (thin, rectangular pastry flavoured with grappa and then fried) and the Schenkeléné (thin, cigar-shaped wafers). During the long and cold winter evenings, find comfort with Rochtio, a delicious spiced, warm red wine, similar to mulled wine.