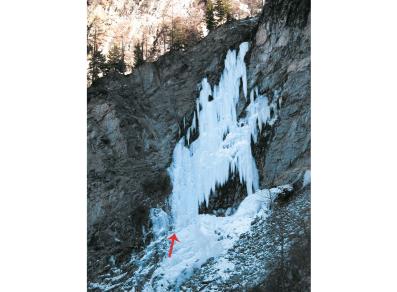 The folk group “Les Badochys” was officially formed in 1956, from a group of friends who were interested in preserving the old traditions and dances of Courmayeur: today it counts on about 50 people, including a large selection of very young dancers.
The origins of the costume are very ancient: the men’s elegant costume, in traditional black and red, was influenced by the uniform worn by the napoleonic armies when crossing Aosta Valley. The women’s costume is the one which was worn on festive occasions: heavy hand woven wool, hand-made lace, gaily coloured silk for the aprons and precious jewels. The dances are still those that animated the village weddings and festivals. On these occasions the halberd, a three pointed iron stick with the emblem of Courmayeur on it, is always present: this is the stick on which the women of the group, on their wedding day, hang the coloured ribbon that they wear around their waist.