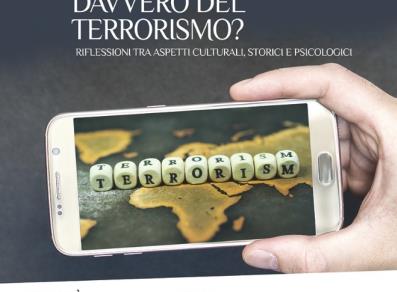 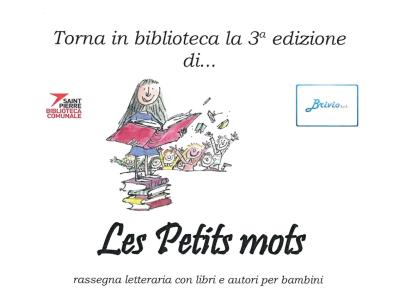 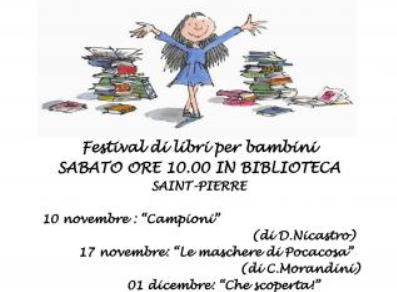 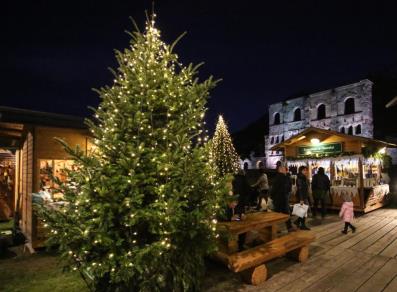 At 1,335 meters above sea level, located where Valpelline opens into a large, green and pleasantly sunny valley, the chief town hosts an important parish church dedicated to Sant’Agostino, dating from 1775, around which the town centre developed.
Ollomont Valley was an area of transit since the Salassi era, which enabled the Vallese to communicate via Fenêtre Durand. It is said that Calvin was travelling away from Fenêtre Durand when he took refuge in Switzerland, after which the Valdostane in 1536 decided to stay loyal to Catholicism and send all the protestants away.
The clandestine expatriation of Luigi Einaudi, the future president of the Italian Republic, took place by crossing the “Colle”, when he was fleeing from the Nazi Fascist police.
Ollomont is a starting point for mountain ascents that require a certain level of training, such as the excursions to Grand Combin and Mont Vélan, or beautiful walks in the green By Valley, which each year hosts an eliminating round of the “Bataille de Reines”, a cruelty-free cow fight.
Here, you will discover an absolutely wild environment that is little frequented, where you can see wonderful examples of local fauna. The valley is full of water and flowers and is surrounded by a superb chain of mountain peaks. On the border between Italy and Switzerland you can follow an interesting excursion itinerary called the “Tour des Combins” which winds for around 200 kilometres around the Swiss and Italian territories, among majestic peaks and vast glaciers, at an average altitude ranging from 1,300 to 2,800 metres high.
Sports enthusiasts in Ollomont can take in Sciovia Berio, a cross-country piste with different circuits up to 10 Km with one 3 Km lit circuit, or a rocky training ground in the Vaud district, a mountain bike track (10 KM), cascading ice and heliskiing.