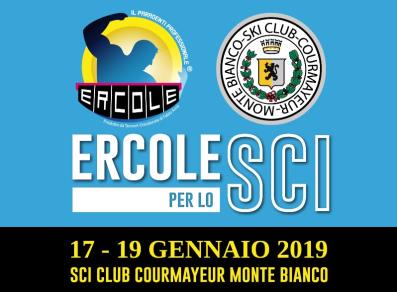 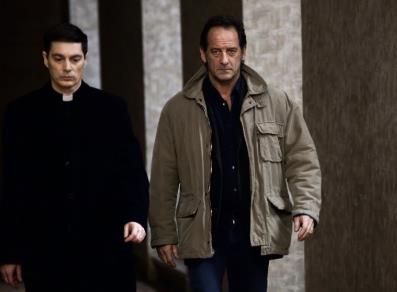 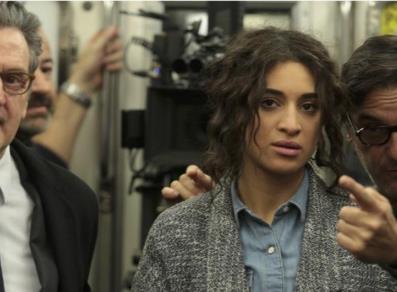 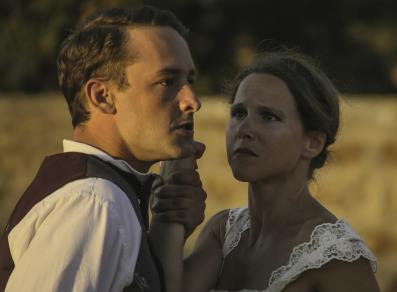 Villeneuve is privileged for its central geographic position, ideal to travel anywhere in the valley of the Gran Paradiso National Park and get to know Valle d’Aosta.
At 665 metres above sea level, the town is overlooked by the ruins of Châtel-Argent Castle, of great strategic-military importance, dating back to the XIII century, whose name derives from the fact that coins were minted here.
Only the round tower remains today of the building, crowned with turrets, and the ruins of the chapel, with a single, rectangular nave terminating in a semi-circular apse.
The foot of the castle hosts the ancient church of Santa Maria, one of the most interesting religious monuments in all Valle d’Aosta. During the archaeological excavations ruins were found dating back to the V century. The crypt dating back to the XI century was composed of three small naves, while the square, Romanesque bell-tower was decorated with single-light, mullioned and triple arch windows.
Inside the church you can admire the marvellous cycle of paintings from the XVI century that decorate the vault reveals.
Instead, the new parish church of Santa Maria Assunta is located in the town centre.
However, before you think that Villeneuve is just a place for intellectuals, you have to try its intoxicating rafting, kayaking or hydrospeed descents on the turbulent waters of the Dora Baltea accompanied by qualified instructors or enjoy a day on pleasant walks through the adventure park, suitable for both adults and children.
A relaxing walk along the “Vita” route, from the river park in the town to the sports centre, leads to the outdoor swimming pool, which is appreciated during the summer season.
The winter season offers various options in Villeneuve, because you can find cross-country skiing, downhill skiing, off-track skiing, heliskiing and excursions with snowshoes all within close proximity.
But winter is also an ideal season to immerse yourself in the vast tranquillity of the neighbouring villages and taste the traditional, mountain dishes prepared in our restaurants and hotels.
There are also plenty of shows by the Châtel-Argent choir, during fairs and shows, which present a repertoire of the Valdostane and mountain tradition.
Don’t forget to book a visit to the hydro-electrical station in Champagne, a real industrial monument of the Belle Epoque. Built in 1921, it is the most “artistic” structure of its kind: with an austere and solid exterior and precious decorations and architectural designs inside.