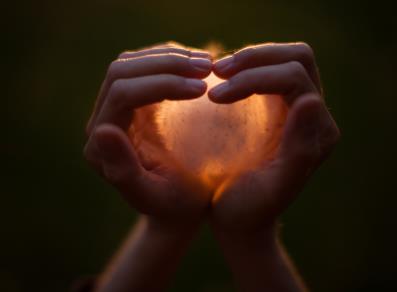 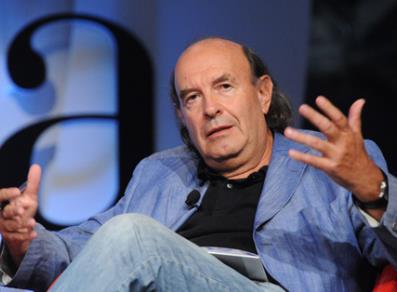 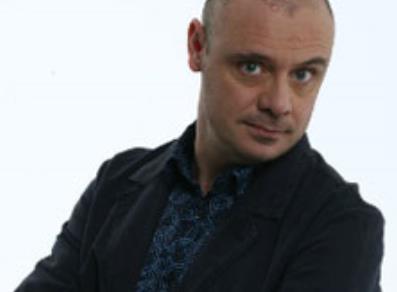 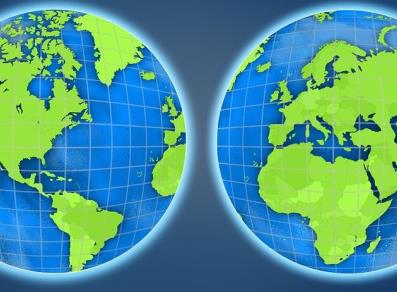 The Mont Mars nature reserve was established in 1994. It covers 300 hectares and is located at the head of the Pacoulla stream valley. Follow the farm road from the Pillaz hamlet to the Vargno alp to reach the edge of the reserve. Continue following the paved path marked with a black 2 on a round yellow sign: this is the main path, that crosses the entire reserve from West to East and leads to Col de la Balma (2,259 m) and further to the Oropa Sanctuary in the Biella region.

Geology: glacier origin morphology is prevalent, especially the series of terraced rock basins which currently host small lake and marsh basins. Modest remains of the ancient glacier that occupied the valley until 10,000 years ago are found in the snowfield in the small circle at the foot of the North face of Mont Mars. The dominating rocks are mica schist with white marble stripes and dark basic rocks.

Flora: the vast larch forests are dotted with bushy areas (rhododendron, blueberries, juniper). Higher up are discontinuous fields due to the widespread rocky areas where you can find purple gentian, arnica and nigritella. Doronicum austriacum, rare in Valle d’Aosta, can be found among the rocks. Mountain lilium and alpine betony grow on the sunny cliffs. The bottom of the dry fields beautifully contrast with the wetlands in the Leilong basin where floating reeds and aquatic buttercups thrive.

Fauna: the reserve includes species typical of subalpine, alpine and river plains. In the wetlands and lakes you may catch a glimpse of the grass frog, the char, and the white-throated dipper. Alpine fields and prairies are home to the common grass snake, the crow, the rock pipet, the black redstart, the cuckoo, the woodchuck, the chamois, the hare and the fox. The Ptarmigan and the alpine finch (typical of river valleys) are found on Mont Mars’ Northern face. The reserve is a Golden eagle hunting ground.