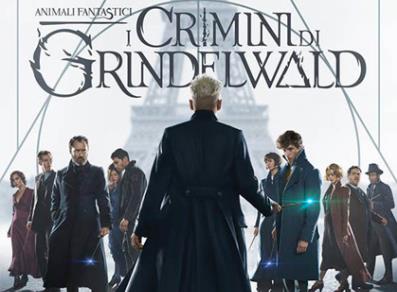 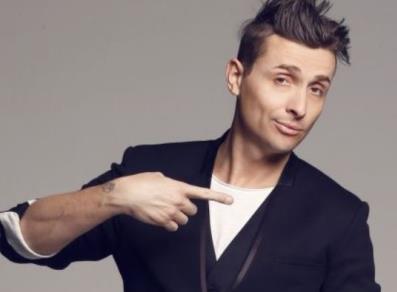 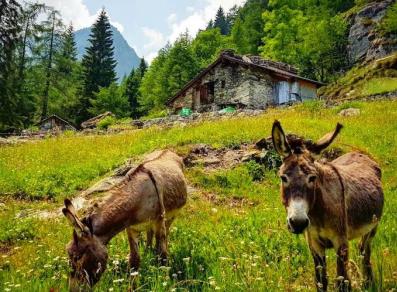 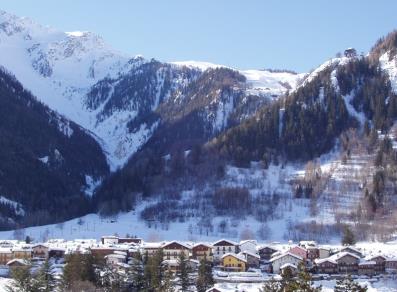 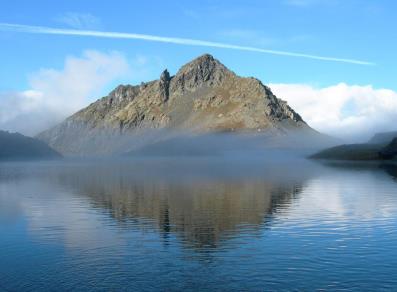 The municipality of Pontey is almost entirely on the orographic right of the Dora Baltea river, occupying a part of the central valley and climbing up the slopes of the mountain side. For a certain period of the winter season it is not reached by the sun, but during the summer the sun rises earlier and sets later than in neighbouring villages.
The locality was in the past an important mining center, as evidenced by the remains of a blast furnace for the melting of iron and copper and the traces present in Valmeriana, a place where in the past were produced the wheels used for grinding the grains.

WHAT TO SEE
The Valmeriana millstones: the slopes of Mount Barbeston are characterized by the presence of a particular rock that has been exploited since ancient times for the production of millstones and soapstone pots. To reach the geosite you can drive to the village of Cloutraz, where the paved road ends, and then proceed on foot following the signs. In particular, the path between Alpe Valmeriana and Bellecombe, in the municipality of Châtillon, is also known as the “Strada del Sole” (The Sun’s Road) as it is scattered with remains of ancient millstones sketched in the rock, which resemble representations of solar discs.

NATURE AND SPORT
In the spring-summer period a sports center is available, where you can practice various sports: football, five-a-side football, tennis, volleyball and palet.
Between Pontey and Chambave there is a health-path with twelve stations provided with various sports equipment, which allows you to combine a walk in nature with physical activity.

FOR THE LITTLE ONES
During the Christmas period it is possible to admire the mechanized exhibition by a carpenter from Pontey, who has reproduced in miniature the peasant life of the past: the supply chain of black bread, fontina, haymaking and the model of the villages of Pontey. A unique work of its kind in which 101 motors create the movements of 205 characters.