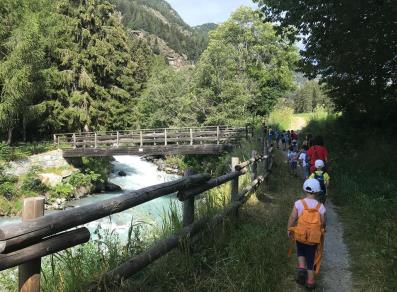 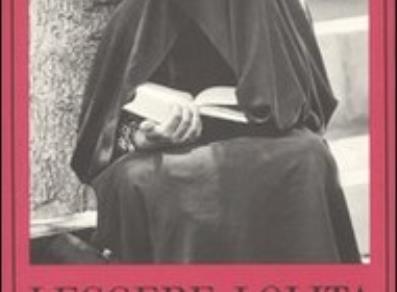 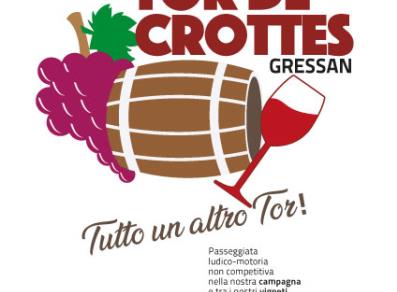 At an altitude of 870 metres and just 7 kilometres from Aosta, Roisan is situated in a sunny area with a beautiful view over the surrounding peaks of Mount Emilius, Grivola and Grand Combin. The village was already known in Roman times and its origins are probably linked to the ancient road that climbed up the orographic left of the Buthier river and was an alternative route to the regular one from Aosta up to the Great Saint Bernard pass. Thanks to the good exposure to the sun of the territory, livestock farming and agriculture have been for many years an important source of income in the economy of the country.
Roisan is an ideal starting point for visiting the Aosta Valley since it is located just a few kilometres from the regional capital and at the mouth of the Valpelline.

WHAT TO SEE
● The Parish Church of San Vittore: the church, dating back to the 15th century, dominates the village from an elevated position. The façade depicts Saint Victor, a Roman soldier and martyr of the Theban Legion exterminated in the 3rd century near Martigny.
● The Rhins Castle: it is a medieval tower and fortified house, once seat of the bishop’s jurisdiction. Next to it we can find the chapel, dedicated to the Apparition of Saint Michael, dating back to the 17th century.
● The chapels: although they cannot always be visited, walking around Roisan people can find many rural chapels, a symbol of strong popular devotion, including the Chapel of Martinet, built at the time of the plague.

NATURE AND SPORT
Sport lovers can take a walk or ride their mountain-bikes along the old irrigation channels, or try their hand at longer but suggestive excursions, such as the one to the Becca di Viou, one of the most panoramic points in the whole Aosta Valley. The excursion to the Alpe Riond is also interesting from a historical point of view, since on its path there is an ancient oratory. Climbers can find an interesting rock climbing wall in the upstream area of the village.

EVENTS AND TRADITIONS
The most important event in Roisan is definitely the Coumba Freida Historic Carnival: it is a very particular event, full of mystery and history. According to tradition, this celebration was established in commemoration of the march through the Great Saint Bernard Pass by Napoleon and his troops in May 1800. The landzette, curious masks of this carnival, wear colourful costumes and are traditionally an allegorical transformation of the uniforms originally worn by the French soldiers.

A CURIOSITY ABOUT ROISAN
Near the hamlet of Closellinaz-Dessous, once there was the Calvin Bridge, named after the French theologian John Calvin who, according to a popular but undocumented tradition, in 1536 crossed the village of Roisan fleeing towards the Swiss Valais.

● Altitude: 870 m
● Inhabitants: 1000
● How to get there by public transport: Roisan is reachable by bus with the line 6 “Aosta – Roisan” or the line “Aosta – Bionaz”. For timetables and more information, please visit the website of the SVAP company.