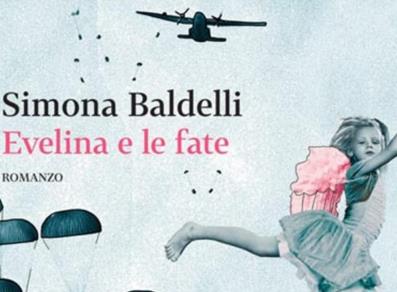 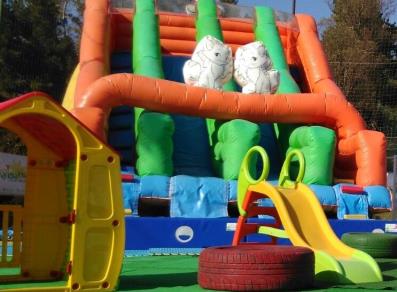 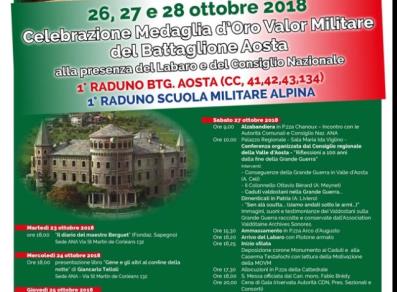 Hône is located at the entrance of the Champorcher valley, on the left bank of the Ayasse stream, on the orographic right of the Dora Baltea river. The village played a strategic role in the medieval period, since it was owned by the lordship of Bard. A pedestrian bridge over the Dora Baltea, with a remarkable view of the majestic fort, connects Hône to the village of Bard still today.
Interesting evidence of the first human settlements in the area are the hollowed out stones which have concave engravings of probable religious significance.
Hône also preserves delicious traditions: the Micóoula, a typical sweet bread made from rye flour, walnuts, chestnuts, dried figs and raisins.

WHAT TO SEE
● The Parish Church of San Giorgio, of very ancient origins, has undergone several renovations. At the end of the 19th century, the inside was frescoed by the Artari brothers, famous painters from Verrès. In the annexed parish museum, valuable bas-reliefs are preserved.

NATURE AND SPORT
Among the countless excursions that can be undertaken in the territory of Hône, one of the simplest but interesting ones is the so-called ravines path which, going up the Ayasse stream, highlights the geological characteristics of the area thanks to explanatory panels.
The excursions on the two sides of the Champorcher valley are very scenic, allowing you to have very particular views of the Bard Fortress.
At the entrance of the Champorcher valley, in the hamlet Courtil, there is the rock-climbing wall called Placche di Oriana, much appreciated by climbers.

EVENTS AND TRADITIONS
● The Patronal feast of San Giorgio: on the occasion of the feast of Hône’s patron saint, on 23rd April, some days of celebration are organized with theater performances, fireworks, bonfires, torchlight processions and a foot race.
● The Micóoula Festival: it takes place every year on 8th December to celebrate the typical tasty rye bread which differs from traditional brown bread for the presence of chestnuts, walnuts, dried figs, raisins, and, sometimes, even chocolate chips. For the occasion, demonstrations of the preparation of the Micóoula, tastings and a Christmas street market are organized.

FOR THE LITTLE ONES
In Hône, families with children can find two fun-learning itineraries with installations that invite you to explore the area and its culture, between reality and legend. The path of the Serre-de-Biel, also called the “path of the little big world”, along the consortium road to Pian-Fiou, describes the life of insects, while the path of the eight sisters, along the municipal road to Pourcil, is a tribute to the many female figures, known and unknown, who lived in this area.
Two playgrounds are located respectively upstream and downstream of the town hall.